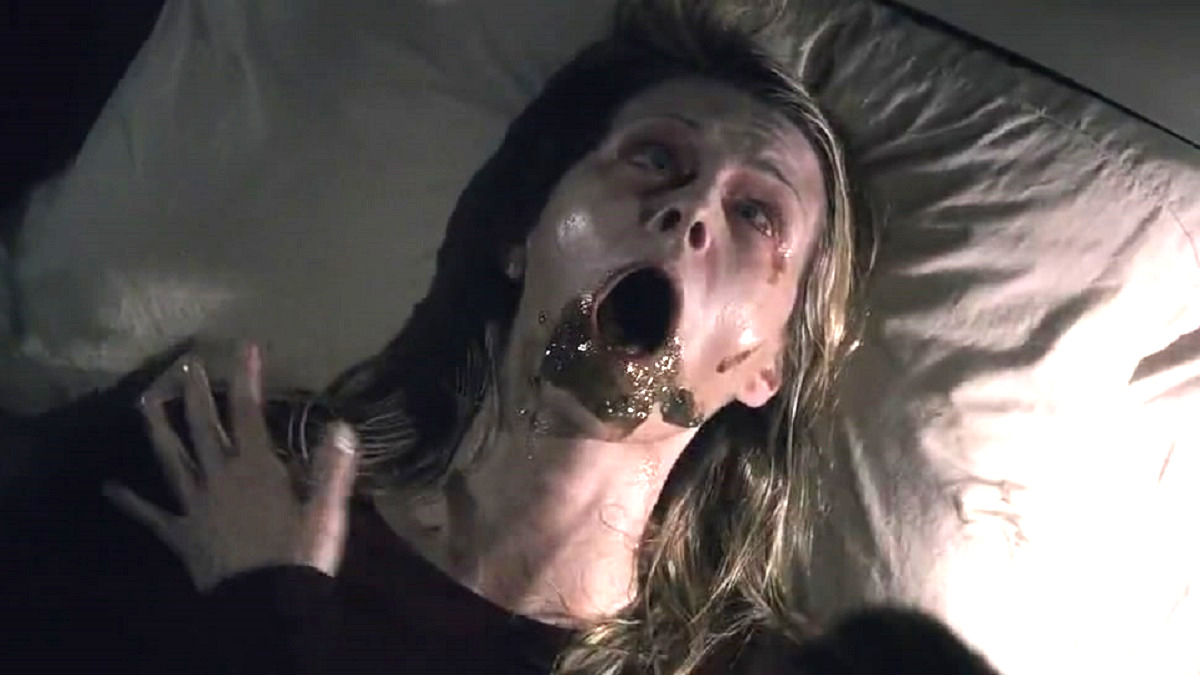 It’s difficult to come up with a premise for a horror movie that’s 100% original, especially when virtually every mashup you can think of has a high chance of existing already. That being said, 2009’s forgotten chiller The Thaw came under very specific criticism, after many viewers pointed out the similarities to a pair of sci-fi classics.

The plot follows a group of students to venture to a remote research station in the Canadian Arctic, which is overseen by Val Kilmer’s esteemed scientist. However, things spiral out of control when the team unwittingly unleashes a prehistoric parasite that spreads rapidly throughout the group, turning them on each other in more ways than one.

If that sounds familiar, then that’s because The Thaw was lambasted for not just lifting liberally from John Carpenter’s The Thing, but also a classic episode of The X-Files. “Ice”, the eighth episode of the first season, saw Mulder and Scully sent to an Alaskan outpost, where the residents have been whittled down in number by… you guessed it, an parasitic life form.

Ironically, creator Chris Carter admitted he drew inspiration from John W. Campbell Jr.’s Who Goes There?, which was of course adapted for the screen three times under various guises, which then informed the aforementioned X-Files episodes, before the two were essentially combined to yield The Thaw.

Similarities aside, it’s a run-of-the-mill horror flick that offers very little surprises, albeit one that’s faring exceptionally well on streaming. As per FlixPatrol, The Thaw has defrosted on the Prime Video viewership rankings, but you’re better off watching “Ice” instead.