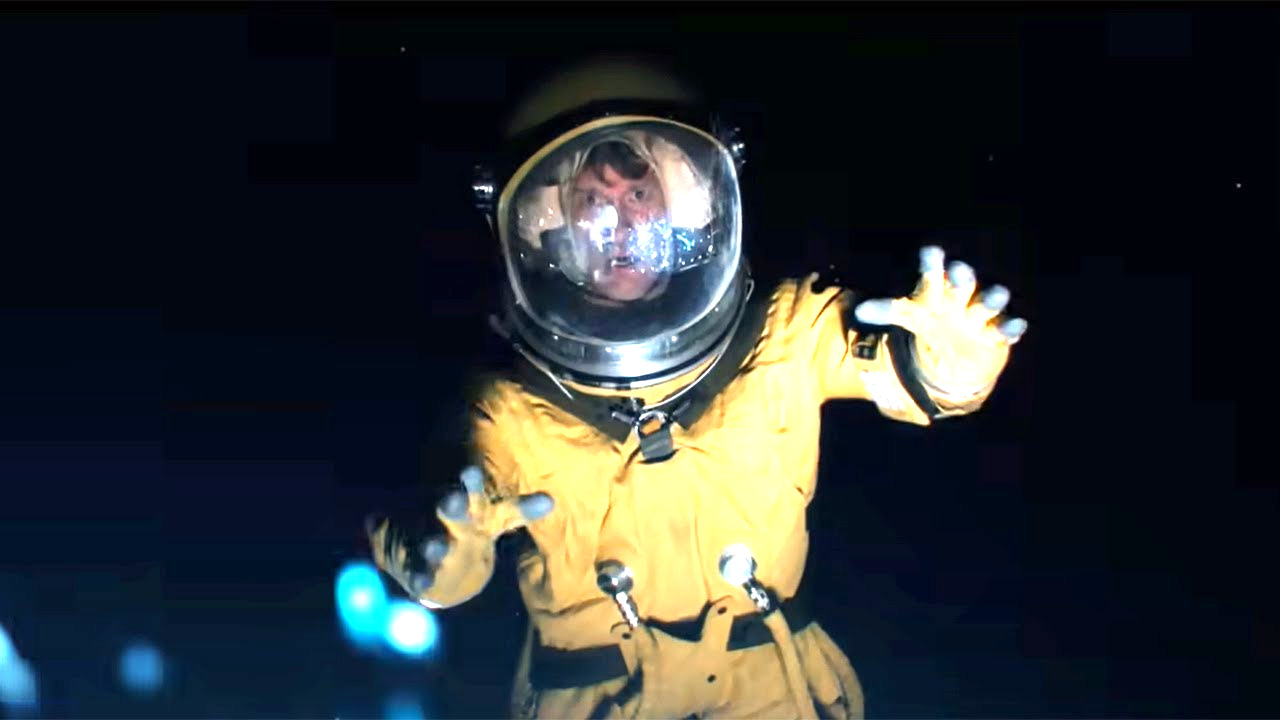 As a form of storytelling, science fiction is so malleable that it can cover everything from action, thriller, social commentary, disaster, romance, drama, and plenty more besides, without ever telling the same story twice. Last year’s Warning tried to play several of those aforementioned hands all at once, but ultimately came up short on a number of fronts.

The plot unfolds as a series of interweaving storylines that dovetail together in a myriad of unexpected ways, which is all tied together by a global storm that causes all electronics and technology to malfunction, leading the ensemble cast of characters to ruminate on the meaning of life itself and the human experience as a cataclysmic event set to devastate the planet comes ever closer.

Co-writer and director Agata Alexander shows plenty of promise and no shortage of ambition, but a 30 percent Rotten Tomatoes score and 4.7/10 rating on IMDb hints that Warning hardly went off without a hitch. That being said, it does boast a substantially improved 72 percent score on the aggregation site, and now finds itself in hurtling upwards on the streaming ranks.

As per FlixPatrol, Prime Video subscribers have been checking out the little-seen dramatic action thriller starring Alex Pettyfer, Alice Eve, Annabelle Wallis, Patrick Schwarzenegger, Rupert Everett, Thomas Jane, James D’Arcy, and many more in their numbers, which has in turn seen Warning orbit the global charts.

It’s one worth checking out for diehard sci-fi aficionados, with Alexander showcasing plenty of talent, even if the end product turns out to be less than the sum of its accomplished parts.