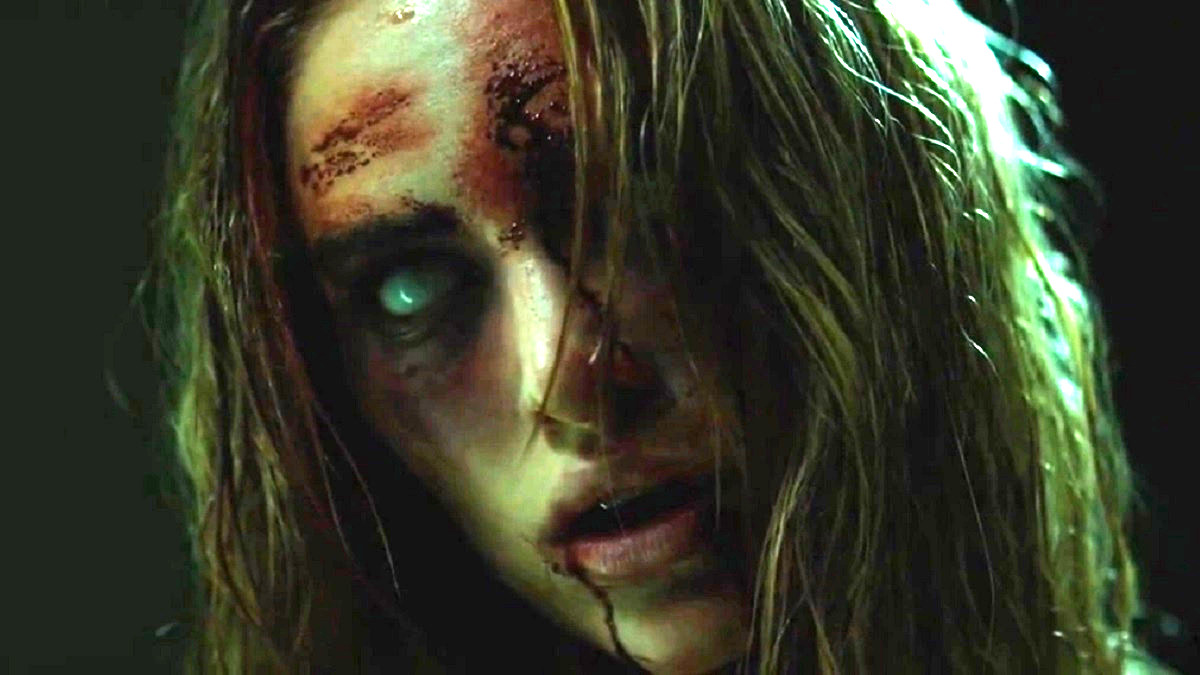 In the vast majority of cases, genre-driven movies always tend to be received with a great deal more enthusiasm by fans than they are critics, especially when it comes to horror. Blood-soaked gorefests are always catered towards their target demographic, but last year’s The Resort provided an unwanted deviation from the formula.

A low budget chiller landing an underwhelming 38% Rotten Tomatoes score is nothing out of the ordinary, but writer and director Taylor Chien’s film being awarded an embarrassingly unusual 8% user rating isn’t something that happens all that often. Critics were left nonplussed, but it looks as though viewers actively abhorred The Resort.

Which is strange in itself, when the plot and execution is all fairly standard stuff. A quartet of close friends with an interest in the paranormal travel to a Hawaiian island to see if there are any truth to the reports that an abandoned local resort is haunted by a spirit known as the Half-Faced Girl.

As you can probably guess, they aren’t exactly overcome with excitement when they get their answer, especially when the body parts start flying. The Resort is the kind of supernaturally-themed slasher you’ve seen hundreds if not thousands of times before, and while it’s hardly a classic, it’s not so offensively awful as to deserve the aforementioned 8%.

Undeterred, Prime Video subscribers have been flocking to The Resort in their droves, as per FlixPatrol. Currently taking pride of place on the platform’s most-watched rankings, we’ll be curious to see if the Rotten Tomatoes score fluctuates up or down over the coming days and weeks.