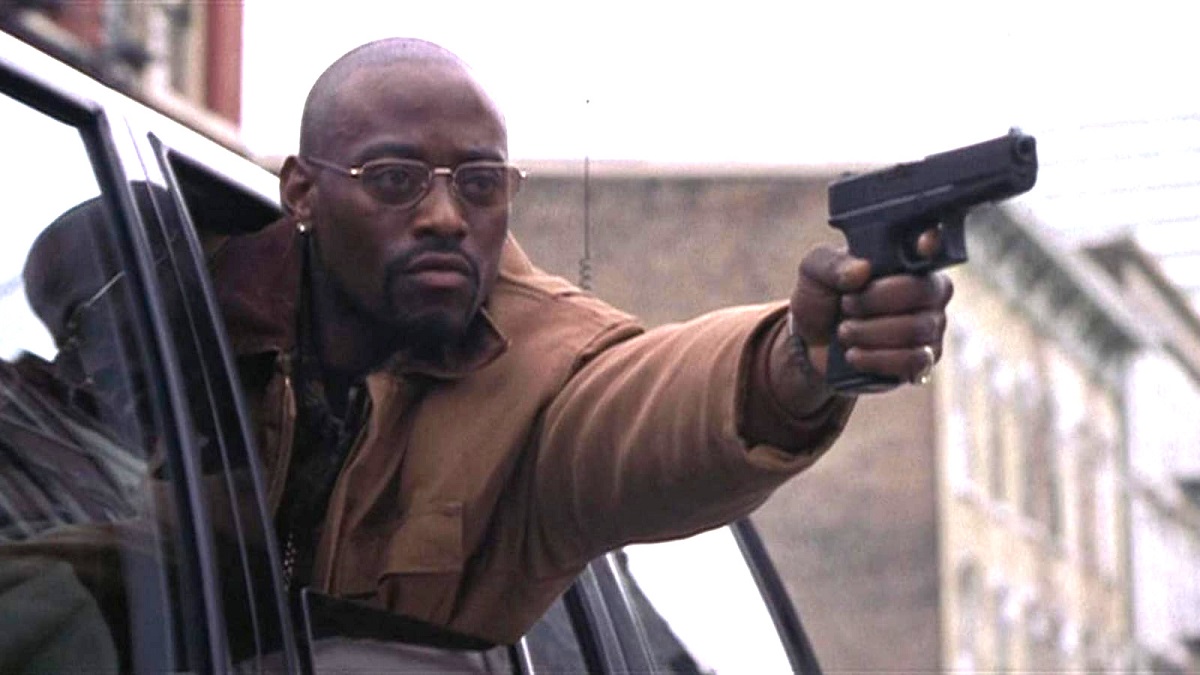 We’ve given up on trying to figure out what drives the demand streaming subscribers have for any given movie at any point in time, especially when largely forgotten titles like 1999 crime thriller In Too Deep come out of nowhere to snag a place on the Top 10 of a major platform.

As per FlixPatrol, the polarizing street-level story has come out of nowhere to bring up the rear among Hulu’s 10 most-watched films, a turn of events we didn’t exactly see coming. After all, a Rotten Tomatoes score of 39 percent hardly justifies In Too Deep‘s unlikely resurgence, even if a 75 percent user rating highlights its popularity among fans.

L.L. Cool J headlines the ensemble as drug kingpin Dwayne Gittens, who oversees an empire in Cincinnati. This being a familiar genre tale, though, Omar Epps’ undercover cop is invariably trying to tear it down from the inside. Nia Long gets little to do as the put-upon love interest, with Stanley Tucci as reliable as ever in the archetypal “dogged police superior” role, and it’s all very by-the-numbers.

The big twist is that Epps’ Jeffrey Cole finds being part of an underworld organization a lot more fun and exciting than he’d initially imagined, leading to much internal conflict and split loyalties. In Too Deep doesn’t possess anything you haven’t seen before, then, but it’s still managed to sink its teeth into Hulu’s customer base.

Will it continue to fly as high throughout the rest of the week? We’ve got no idea, but it definitely can’t be discounted by any means.