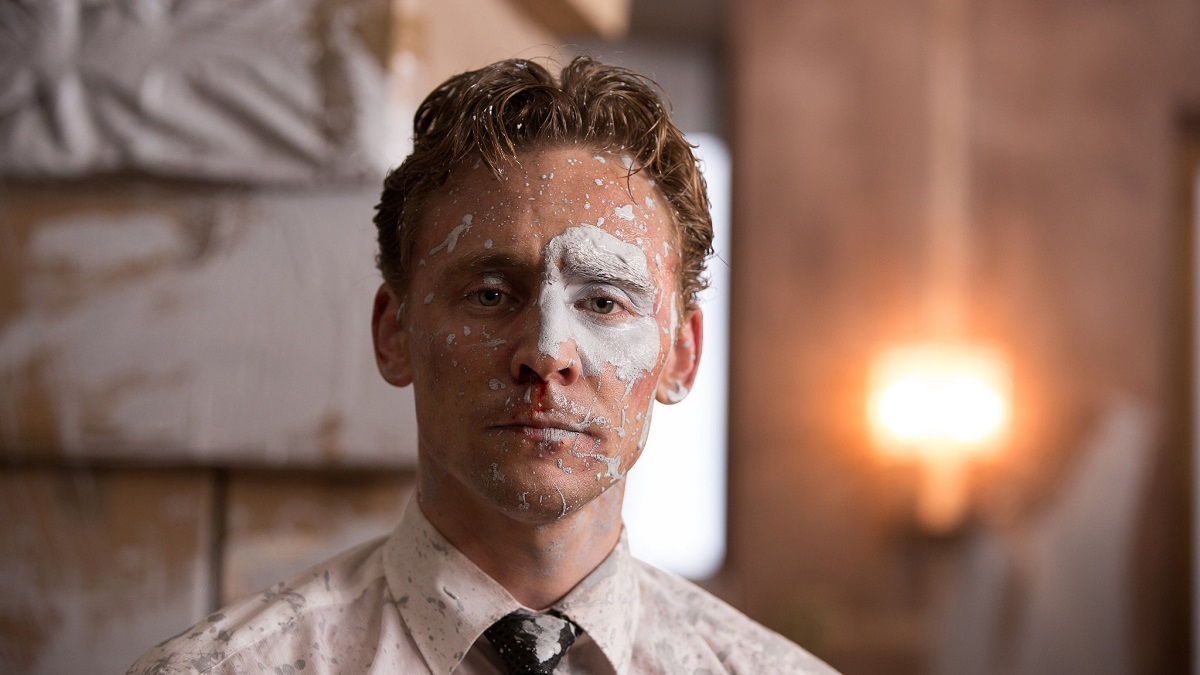 Ignoring the fact he’s currently in the midst of shooting giant shark blockbuster sequel Meg 2: The Trench, Ben Wheatley has never had any overt designs on becoming a populist filmmaker, and as a result much of his filmography has proven to be fairly polarizing.

Ironically, High-Rise was his most mainstream feature to date on paper when it was released in March 2016, but it nonetheless generates plenty of debate from both fans and critics. Based on J.G. Ballard’s novel of the same name, Tom Hiddleston plays Dr. Robert Laing, who moves into the titular tower block following his divorce.

Much like society itself, the residents are divided by class, with the wealthy dwelling on the higher floors, while those on the poverty line are confined to the lower levels. Naturally, things become increasingly blurred and murky when suicides, murders, and sinister intentions bring the building to the verge of outright anarchy.

A 60% Rotten Tomatoes score and 35% user rating is indicative of High-Rise‘s divisive nature, with the socioeconomic themes of the story often veering into cloyingly on-the-nose territory, while still managing to provide the occasional burst of excitement and energy.

The performances are about as solid as you’d expect from the likes of Hiddleston, Jeremy Irons, Sienna Miller, Luke Evans, Elisabeth Moss, James Purefoy, and the rest of the ensemble, while Wheatley’s atmospheric shot composition does wonders to create a sense of lurching dread, despite the action largely being confined to a single location.

High-Rise may have bombed at the box office after barely recouping half of the $8 million budget from theaters, but as per FlixPatrol, it’s been showing out this week after securing a place on the iTunes most-watched list.