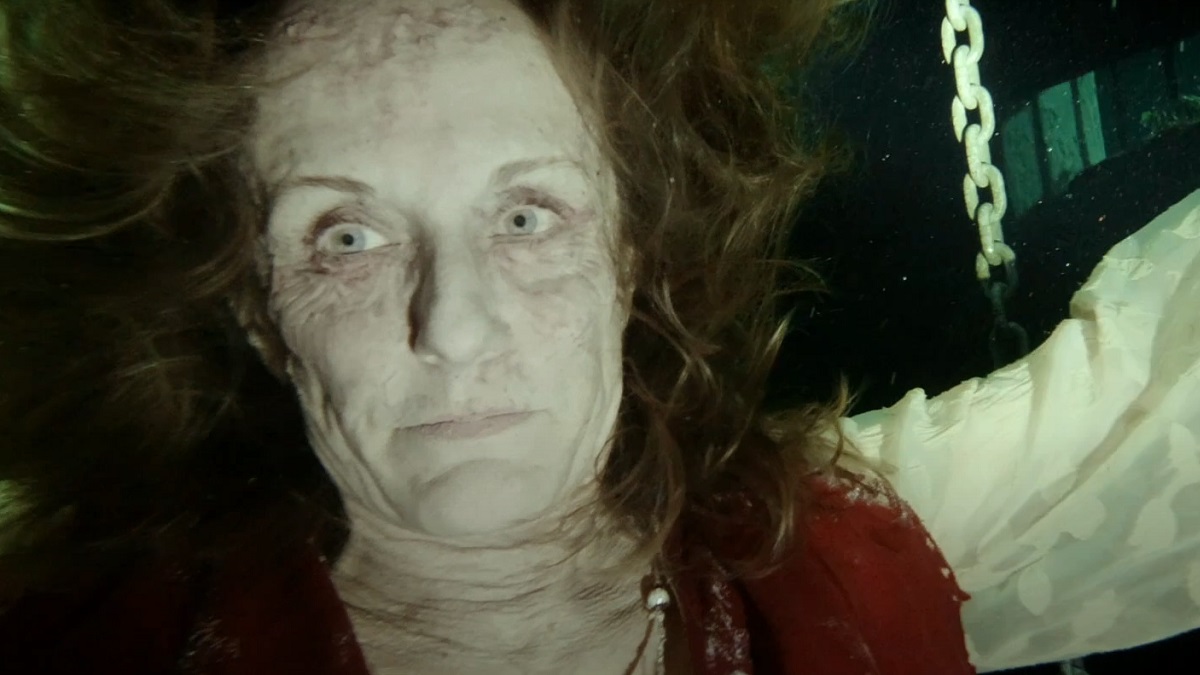 It goes without saying that audiences will never grow tired of the horror genre, because there are few experiences better suited to the medium of cinema than being scared witless, whether it results in your popcorn being tossed ten feet high in the theater, or being forced to watch a movie through the gaps in your fingers at home.

Even though it came bearing the branding of hit factory Blumhouse, who partnered up with Epix to distribute the film in the United States, French supernatural chiller The Deep House flew largely under the radar when it rolled out last summer, which might be due to the polarizing nature of the reviews.

On Rotten Tomatoes, the sixth feature from filmmaking duo and Leatherface directors Julien Maury and Alexandre Bustillo holds a strong 73% score from critics, but audiences have rated it at a significantly lower 35%. Based on the latest streaming data, though, plenty more opinions are being forged as we speak.

As per FlixPatrol, the tale of two YouTubers discovering a submerged house that contains sinister secrets and a horrific past is one of HBO’s Top 10 most-watched titles in 19 countries around the world, so we can realistically expect a second wave of mixed responses to arrive imminently.