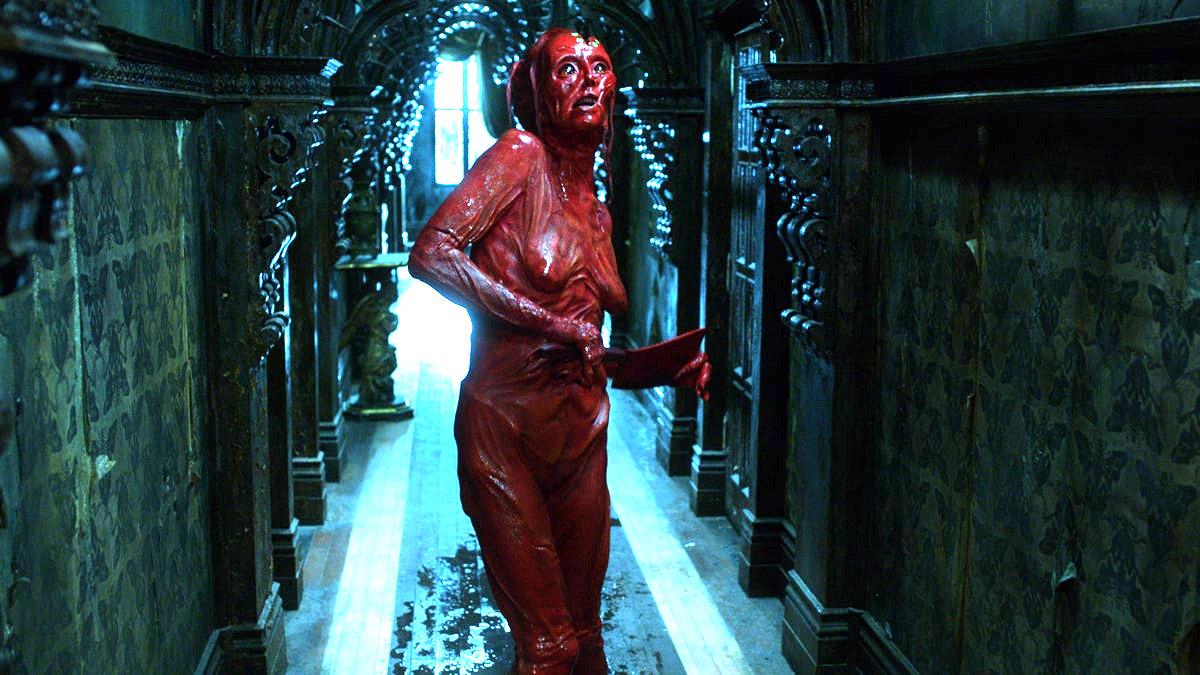 What happens when you take an acclaimed and hugely popular filmmaker, hand him a sizeable budget, a top-tier cast, and the free rein to create a wholly original story deeply rooted in the director’s preferred genre of choice? Well, in the case of Crimson Peak, you get a polarizing box office disappointment.

You can’t really call anything del Toro works on a “passion project” when he’s so damned passionate about everything he’s involved in, but the supernatural Gothic romance was nonetheless in development for the better part of a decade before apparating in theaters back in October 2015.

Once there, though, Crimson Peak lived to underwhelm. It lost money after earning less than $75 million on a $55 million budget, while an enthusiastic 74 percent Rotten Tomatoes score was offset by a middling 55 percent user rating, with many fans hoping for something along scarier and soaked in gore than the atmospheric chamber piece they were given instead.

However, Netflix subscribers have proven themselves horror fiends 10 times over and then some, with Crimson Peak currently trending upwards on the platform’s worldwide most-watched chart, as per FlixPatrol. Mia Wasikowska, Tom Hiddleston, Charlie Hunnam, Jessica Chastain all give stellar performances, as do unsung heroes Doug Jones and Javier Botet, but it turned out to be a hit-or-miss exercise in the paranormal given the generally divisive reception.

It’s gorgeous to look at, impressively designed, and incredibly well-made, but Crimson Peak was lacking the intangibles that could have elevated it to greatness.