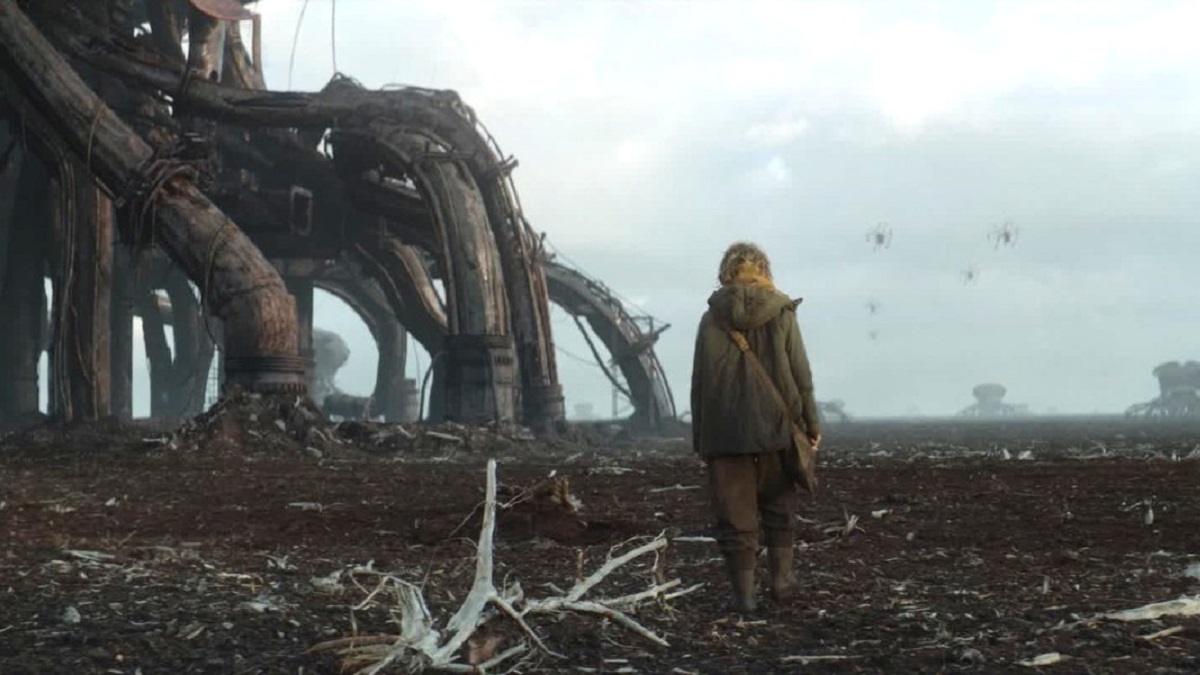 Thought-provoking sci-fi regularly tends to be a mixed bag; one that’s just as capable of putting a stunning new spin on a familiar genre as it is to disappearing up its own behind in the name of leaden pacing and existential themes that aren’t as clever as they think they are. Depending entirely on personal preference, you could end up feeling either way about Vesper.

An 88 percent Rotten Tomatoes score showcases that critics were impressed with the world created by co-writers and directors Kristina Buožytė and Bruno Samper, which finds the 13 year-old title hero using her wits and talent with technology to try and salvage a future in the bleak, post-apocalyptic wasteland of Earth that’s been dubbed the New Dark Ages.

That being said, a 67 percent user rating on the aggregation site and a 6.3/10 average on IMDb signals that there’s dissension in the ranks when it comes to the merits of Vesper, but streaming subscribers have been willing to take a chance on the opinion-splitting lo-fi dramatic thriller.

As per FlixPatrol, Vesper has become one of the 10 most-watched films among customers in the United States, not bad for an under-the-radar release that hasn’t had much of a marketing campaign to speak of. If it’s action and thrill-a-minute set pieces you’re after, then this isn’t the futuristic fable for you, but staunch supporters of all things science fiction will enjoy what lurks within.

Stellar direction, accomplished performances, and some jaw-dropping visuals compensate for any shortcomings, and you may be left wanting to see more of the New Dark Ages by the time the screen fades to black.