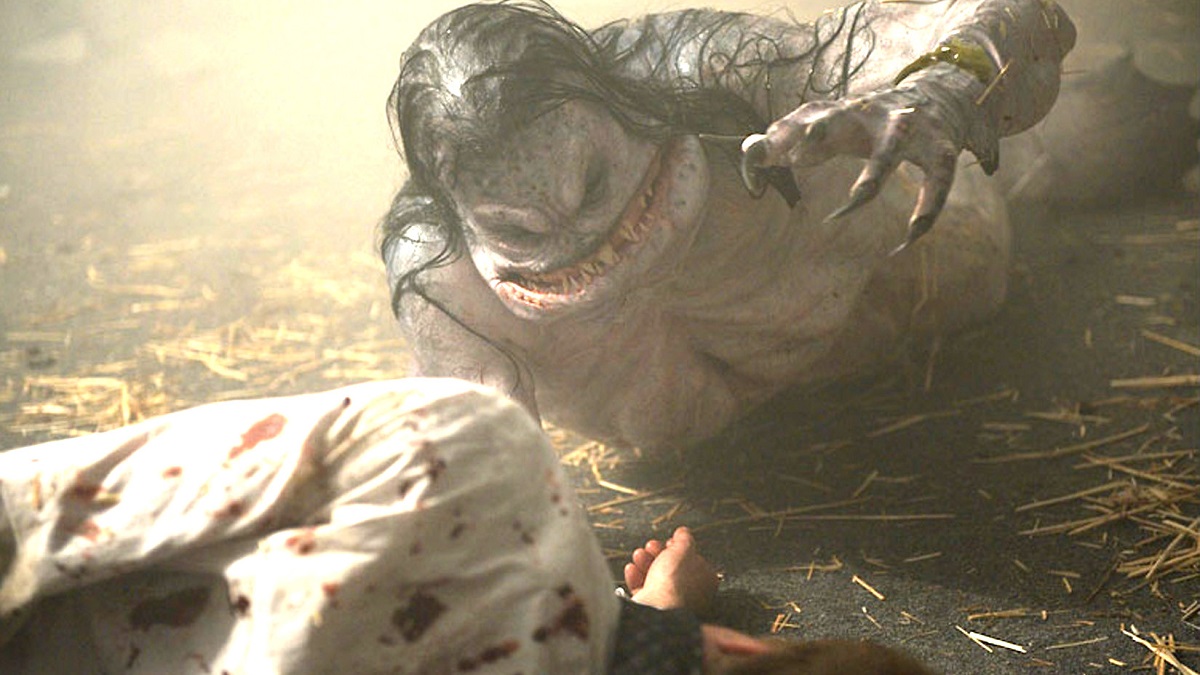 Trying to come up with a 100% original and completely unique concept for a horror movie is a task that’s grown increasingly difficult, with virtually every premise, setup, archetype, trope, plot twist, or grisly death imaginable having been seen and done countless times before, but that’s exactly what makes Drew Goddard’s The Cabin the Woods so impressive.

The co-writer and director simply assumes the audience will be well-versed in the trappings of the genre, opting to lean into them as hard as possible, before pulling the rug out from under everyone. Smart, self-aware, meta, gory, hilarious, and plenty more in between, it was a striking debut from Goddard that instantly found cult classic status.

A group of college friends head off to the titular locale, where spooky things start to unfold around them. Of course, nothing is quite as straightforward as it seems, with revelations piling on top of shocking reveals to unravel an demonic underworld with a delightfully mundane twist.

Horror never goes out of fashion, and it’s ideal fodder for at-home audiences on the weekend, so that might be why The Cabin in the Woods has scored multiple Top 10 finishes on Netflix in numerous countries around the world since Friday, as per FlixPatrol.

The rave reviews definitely helped, though, and it’s a one-of-a-kind film that captures genre-bending lightning in a bottle. The Cabin the Woods wound up landing a 92% rating on Rotten Tomatoes and earned the $30 million budget back twice over at the box office, which only makes it all the more unexplainable that it ended up sitting on the shelf for two years before releasing in April 2012 after struggling to find a distributor.