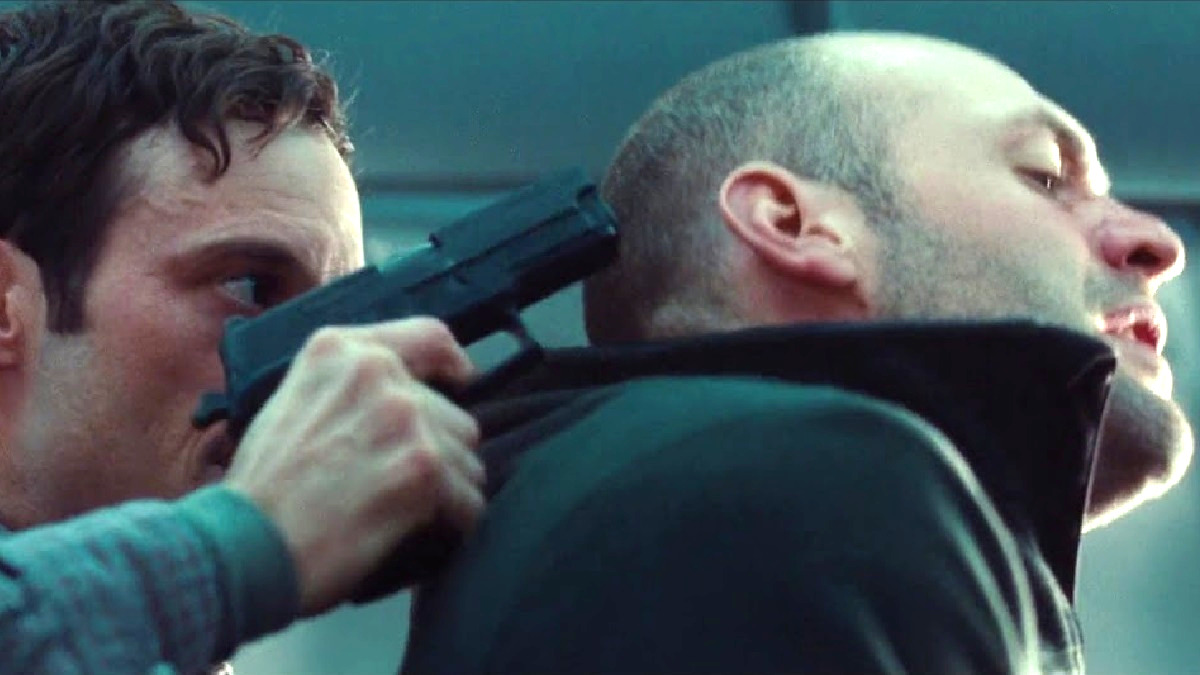 Any movie set in, on, or around a moving plane that features elements of the thriller and/or action genres is always going to leave logic and common sense at the door, which is almost always a good thing. It’s proven to be a reliably popular subgenre, so when a proven draw like Liam Neeson was thrown into the mix, Non-Stop was almost destined for success.

Sure enough, that’s exactly what happened, with Jaume Collet-Serra’s ludicrously entertaining airborne adventure hauling in $222 million at the box office, winning enthusiastic reviews from critics and fans alike into the bargain. As you’d expect, things become increasingly far-fetched as the story progresses, which culminates in a third act that’s so unrelentingly stupid it almost becomes kind of brilliant.

Eight years on, and Non-Stop ironically hasn’t stopped drawing them in, with FlixPatrol revealing that Neeson throat-punching bad guys at 30,000 feet currently ranks as the second most-watched title among HBO Max subscribers in the United States. Whether on air, land, or sea, folks just can’t give enough of the elder statesman of ass-kicking.

Ticking off every archetypal box on the checklist, Neeson’s world-weary Air Marshal is heading towards retirement, lost interest in his job a long time ago, and comes carrying the requisite drinking problem. Thanks to a series of mysterious text messages, though, he finds himself being responsible for a $150 million ransom demand that threatens the lives of everyone on board.