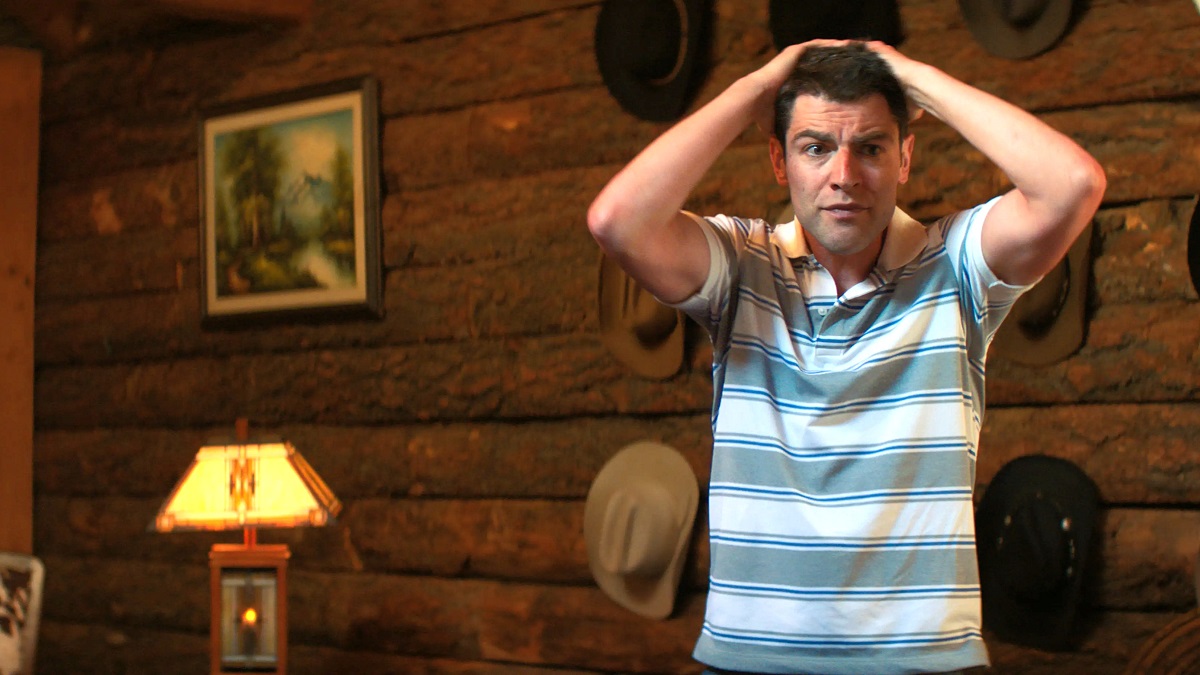 As far as feature-length debuts go, few in the last few years have proven to be as striking as Emerald Fennell’s Promising Young Woman, which instantly marked the Killing Eve veteran out as a filmmaking talent well worth keeping an eye on.

The pandemic may have cut the revenge thriller’s chances of box office success off at the knees, but an Academy Award win for Best Original Screenplay – as well as additional nominations for Best Picture, Best Director, Best Actress, and Best Editing – helped soften the blow substantially.

A harrowing, timely, and provocative tale of the lengths one person will go do in order to seek the justice they believe deserves to be dished out, Promising Young Woman wasn’t without its detractors, which rather ironically opened the floor for the “not all men” conversation to come roaring back into the cultural spotlight.

Carey Mulligan is nothing short of phenomenal as protagonist Cassie Thomas, who leads a secret double life by heading out on the town and luring unsuspecting (and preying, we should add) men into a false sense of overconfident security before handing them their overdue comeuppance.

Uncomfortable to watch at points, particularly through the third act, Promising Young Woman has nonetheless enjoyed a second wind on streaming, having bounded onto the most-watched charts of both OSN and iTunes, where it’s secured a spot on the Top 10 in the United Kingdom per FlixPatrol.

Way too many great movies were lost to the pandemic’s first year, but thankfully, this didn’t turn out to be one of them.