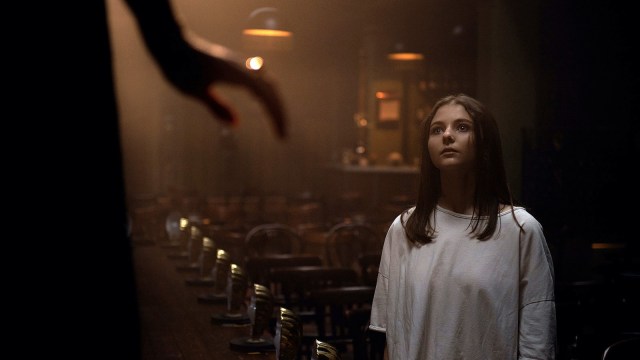 It speaks volumes about Edgar Wright’s mercurial talents as a filmmaker that Last Night in Soho went down in the history books as his worst-reviewed feature to date, but was still Certified Fresh on Rotten Tomatoes with a solid 76 percent critical score.

A 90 percent user rating highlights that the target demographic enjoyed his ode to 1960s excess even more, a fantastic return for an acclaimed exploration of psychedelia and psychological horror that suffered the misfortune of bombing at the box office after recouping a mere $23 million from theaters on a $43 million budget, which was an unfortunate byproduct of the pandemic.

Having recaptured the imagination on-demand, Last Night in Soho has now been making a major splash on HBO Max since being added to the platform’s library in a multitude of international markets. As per FlixPatrol, the demented detour into the dark side of London’s seedier side has nabbed a Top 10 spot in 19 countries around the world, good enough to see it flying high as the fifth most-watched title on the platform’s global rankings.

Thomasin McKenzie and Anya Taylor-Joy each give phenomenal performances as Ellie and Alex, two women separated by decades who initially have a lot in common, before the secrets of the past make their presence felt in the modern day. It was a bold detour for Wright, and while the commercial results would have been a huge disappointment, Last Night in Soho was yet another home run for one of the most consistently excellent filmmakers of the 21st Century.