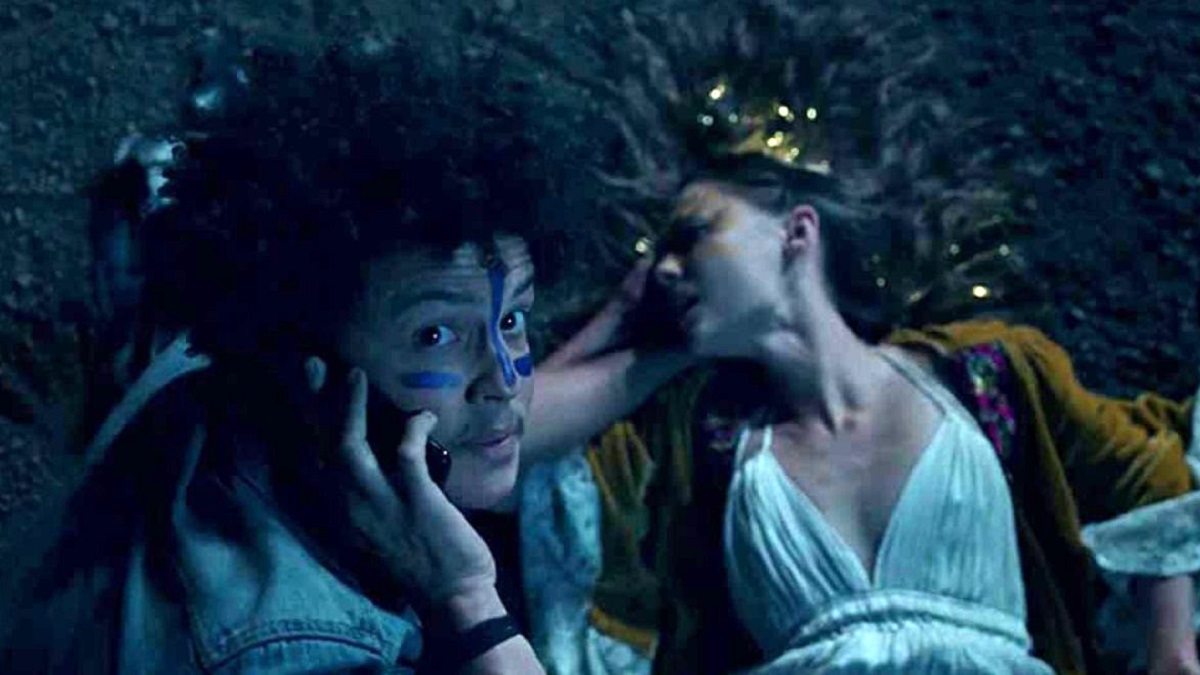 Prime Video’s Welcome to the Blumhouse experiment sounded a lot better in practice than it proved to be in execution, with the horror hit factory giving up-and-coming filmmakers the chance to showcase their skills as part of a multi-film collection on a major streaming service.

Releasing two at a time one week apart in 2020 and 2021, the short-lived expansion of the Blumhouse brand did give genre fans eight new features to occupy their hours, but the results were largely unspectacular. Emmanuel Osei-Kuffour Jr.’s ended up as the best-reviewed of the bunch thanks to a 71 percent Rotten Tomatoes score, leaving Zu Quirke’s Nocturne somewhere in the middle.

A 62 percent rating on the aggregation site is admittedly good enough to be deemed Fresh, but the 35 percent audience average shows that subscribers weren’t quite won over by its charms. Freed from the shackles of the Welcome to the Blumhouse branding, though, the psychological nightmare has struck out on its own to find success on-demand.

Per FlixPatrol, Nocturne has emerged from the shadows to land a Top 10 spot on Prime Video in a handful of countries around the world, with Sydney Sweeney and Madison Iseman’s war of attrition between two supremely talented musical twins taking a turn for the spooky when one of them discovers a notebook belonging to a former classmate who recently died in mysterious circumstances.

Not your average sibling rivalry, then, but more than enough to draw in streaming crowds over two years after Nocturne came and went without making much of an impact at all.