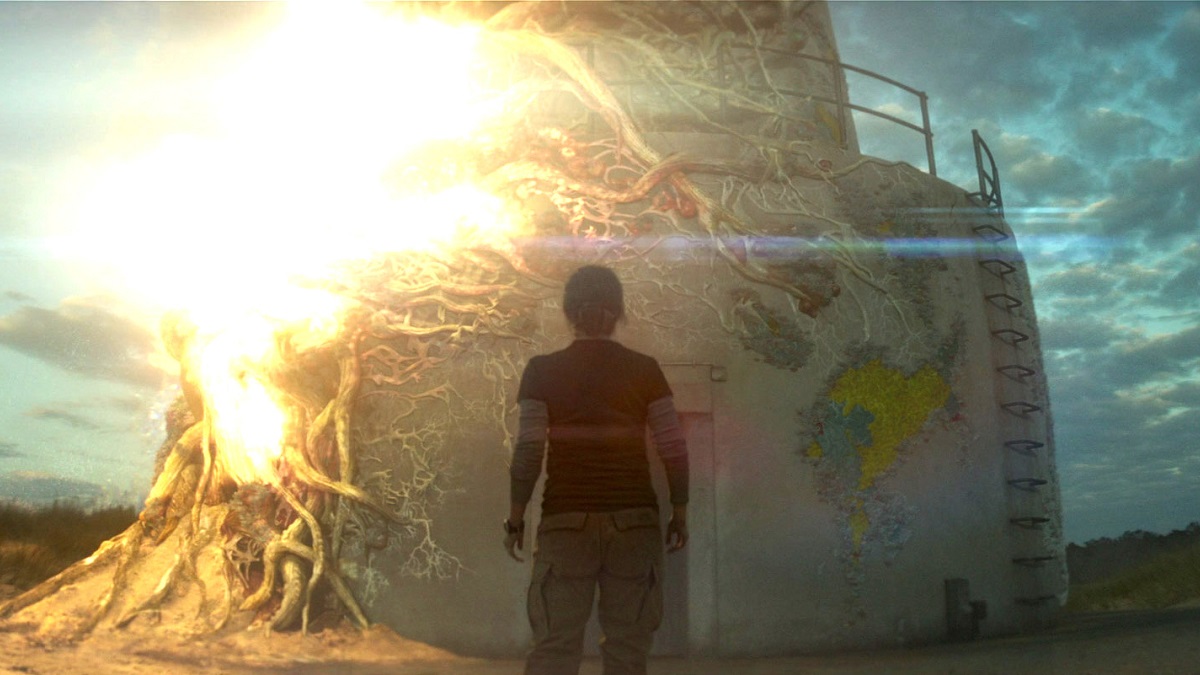 Novelist, screenwriter, producer, and eventual director Alex Garland instantly put his name on the map as a behind-the-camera talent to keep an eye on when his feature debut Ex Machina won rave reviews, landed an Academy Award nomination for Best Original Screenplay, and instantly earned a reputation as a modern sci-fi classic.

The contained three-hander expertly subverted several standard tropes of the genre, but for his next effort, Garland threw caution to the wind and delivered something utterly insane. As a result, Annihilation was reportedly viewed with a mixture of confusion and bemusement by Paramount executives, which allowed Netflix to swoop in and secure the overseas distribution rights.

Natalie Portman headlines the star-studded ensemble as a biologist and former soldier who seeks to uncover what really happened to her husband inside the mysterious Area X, an unexplainable phenomenon that’s beginning to expand at a rapid and dangerous rate.

Fear What's Inside This New Annihilation Poster
1 of 4

Once she ventures inside with her team, all hell breaks loose as the crew find themselves trapped in an alternate reality full of haunting dreamscapes, terrifying creatures, existential dread, and much more besides. Critics deemed Annihilation worthy of an 88% Rotten Tomatoes score, but a significantly lower 66% user rating hints at the movie’s divisive and polarizing nature.

Despite being released internationally by Netflix, Annihilation is surging on another streaming platform, with FlixPatrol revealing that the viscerally ambitious descent into madness has been skyrocketing up the most-watched charts on Google Play Movies, with an entirely new audience finding themselves caught up in the pulse-pounding and mind-warping genre mashup.