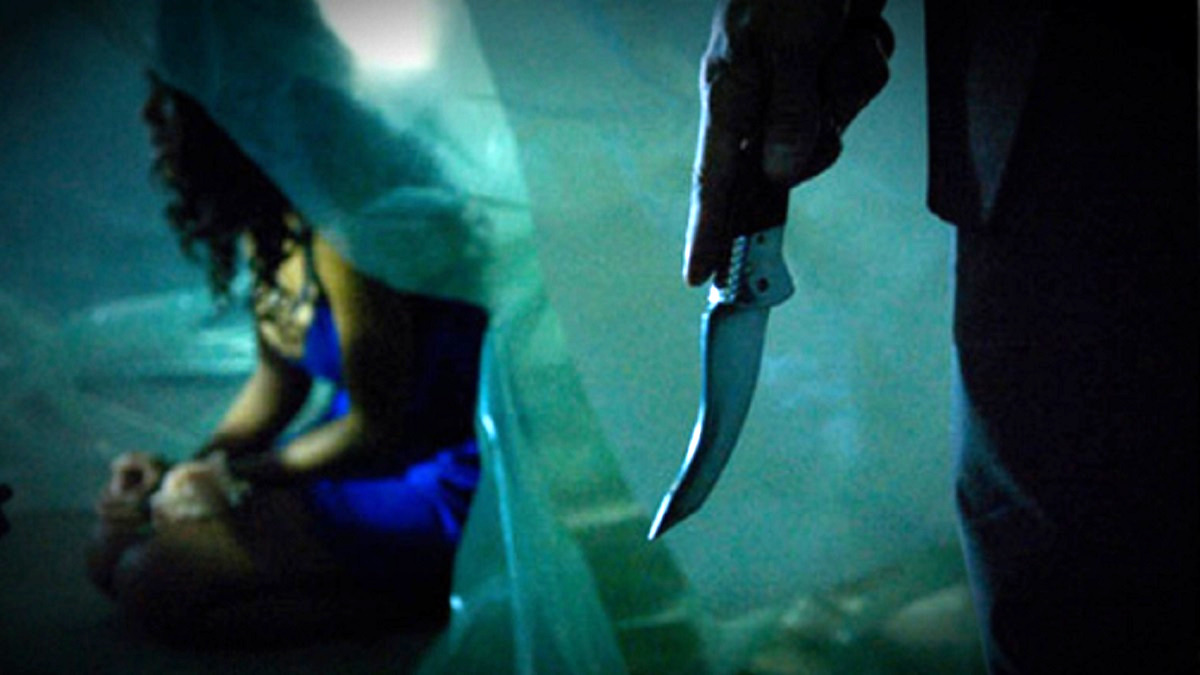 We’ve long since reached the stage where even lesser-known horror movies have been plucked from obscurity and given a fresh coat of blood-soaked paint, but few of them have proven to be as bad as 2008’s Prom Night.

The 1980 original doesn’t quite exist among the top tier of slashers, but it nonetheless performed admirably at the box office during its initial run in theaters, before gaining a strong cult following and ultimately becoming regarded as one of the most quietly influential knife-happy chillers of the decade.

Director Nelson McCormick’s redux may have earned close to $60 million at the box office on a $20 million budget, but it was resolutely trashed by critics and blasted by even the most forgiving of fans. A diabolical nine percent Rotten Tomatoes score is bad enough, but a 38 percent user rating hammers home just how badly the ball was dropped with Prom Night V2.0, because gorehounds tend to offer films of a similar ilk a substantially longer leash.

As you can glean from the title, an unhinged teacher murders the family of the girl he’s obsessed with in a misguided attempt to force her into a relationship. Years later at prom night, the ghost of her past returns with a deadly vengeance. We might be in the midst of the festive season, but the fact FlixPatrol has revealed Prom Night to be one of Netflix’s top-viewed titles handily proves that horror never goes out of fashion, no matter the time of year.

The most memorable thing about the film is arguably its surprisingly robust cast, because you may be left scratching your head wondering what the hell Ming-Na Wen and Idris Elba are doing here.