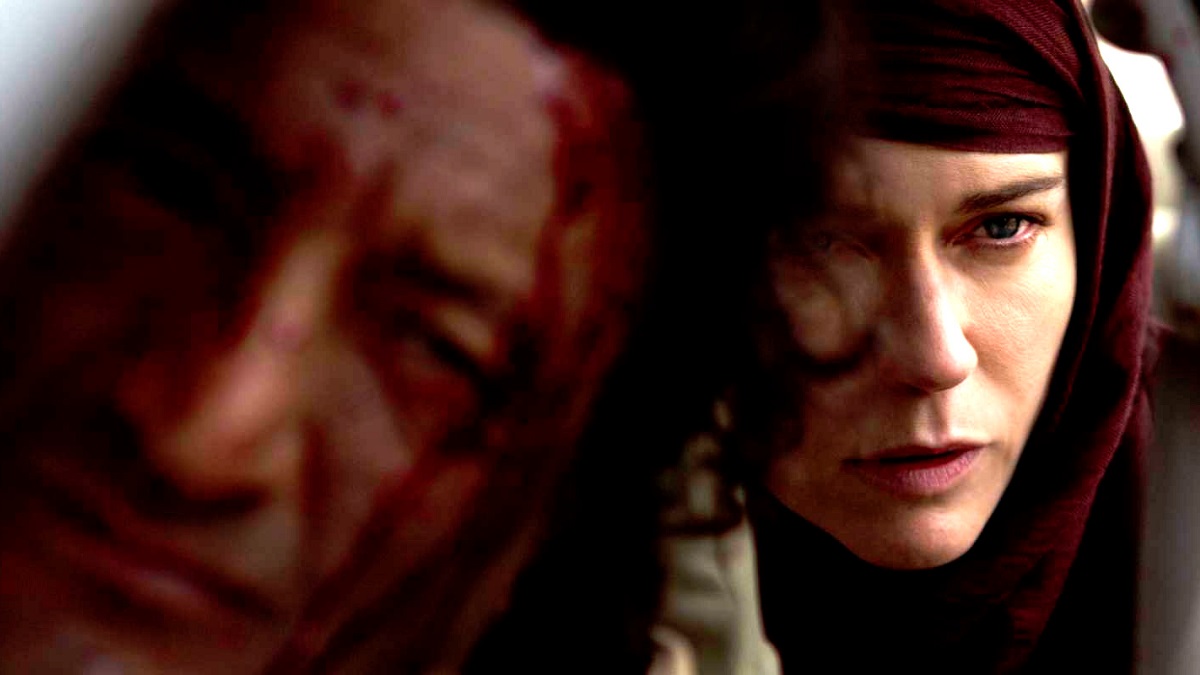 It’s been a good week for Netflix original movies already, and that’s only set to continue through the weekend now that Top Gun: Maverick director Joseph Kosinski’s sci-fi thriller Spiderhead is now available to stream. Before that, though, crime thriller Collision has become the third in-house feature to make an instant splash on the platform’s global charts in a matter of days.

Following hot on the heels of Spain’s Centauro and Argentina’s The Wrath of God, co-writer and director Fabien Martorell’s South African-set tale has rocketed straight into the upper echelons of the global most-watched list. As per FlixPatrol, the newcomer has scored a Top 10 finish in 56 countries, reaching as high as fourth in the United States, a fantastic return for a foreign movie in Netflix’s biggest market.

Reviews haven’t been unanimously positive, but the promise of broad genre thrills and nail-biting tension has been evidently enough to draw viewers towards Collision, regardless of how they end up feeling by the time the credits roll. The plot unfolding over the course of a single day helps add another layer of urgency and immediacy to the proceedings, with a corrupt businessman finding himself at the center of a raging storm.

His daughter has been kidnapped by a local criminal kingpin, forcing him to come clean to his wife as they desperately formulate a plot to save their child from imminent danger. It’s nothing fans of the formula haven’t seen countless times already, but Collision doesn’t seem to have had any issues drawing in a crowd.