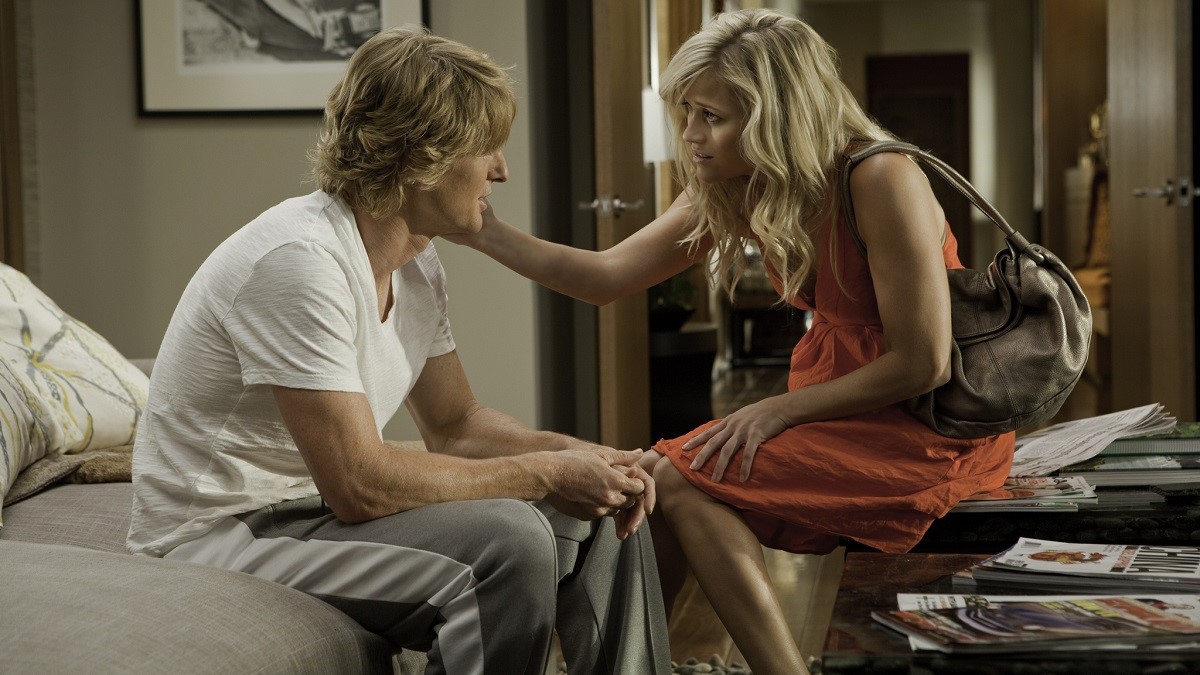 When you think of the biggest box office bombs and money-losing failures in Hollywood history, almost every single title that comes to mind will surely be an effects-driven and action-packed blockbuster of some description. However, one of the most notorious commercial disasters of all-time was a quaint-sounding rom-com, with How Do You Know ending up in the red to the tune of at least $100 million.

On the surface, a story about a lifelong softball player being cut from her team at the ripe old age of 31 before falling into a personal crisis – one that ultimately leads down dueling romantic avenues and straight into a love triangle – hardly sounds like the sort of thing that would end up incurring a nine-figure loss.

And yet, for some reason writer and director James L. Brooks managed to convince Sony that he required a production budget of $120 million to tell the tale, with the vast majority of those funds being splurged on the A-list cast. Reese Witherspoon, Owen Wilson, Paul Rudd, Jack Nicholson (in what turned out to be his final role), and Brooks himself netted combined salaries of $50 million for their contributions, but that still doesn’t explain where the hell the other $70 million went.

In the end, How Do You Know was roundly panned by critics and ignored by audiences, racking up huge losses after failing to even reach $50 million at the global box office. A dozen years later, and the financial catastrophe has finally managed to find new love at long last, albeit on Netflix after FlixPatrol revealed the infamous failure to be one of the platform’s most-watched features.