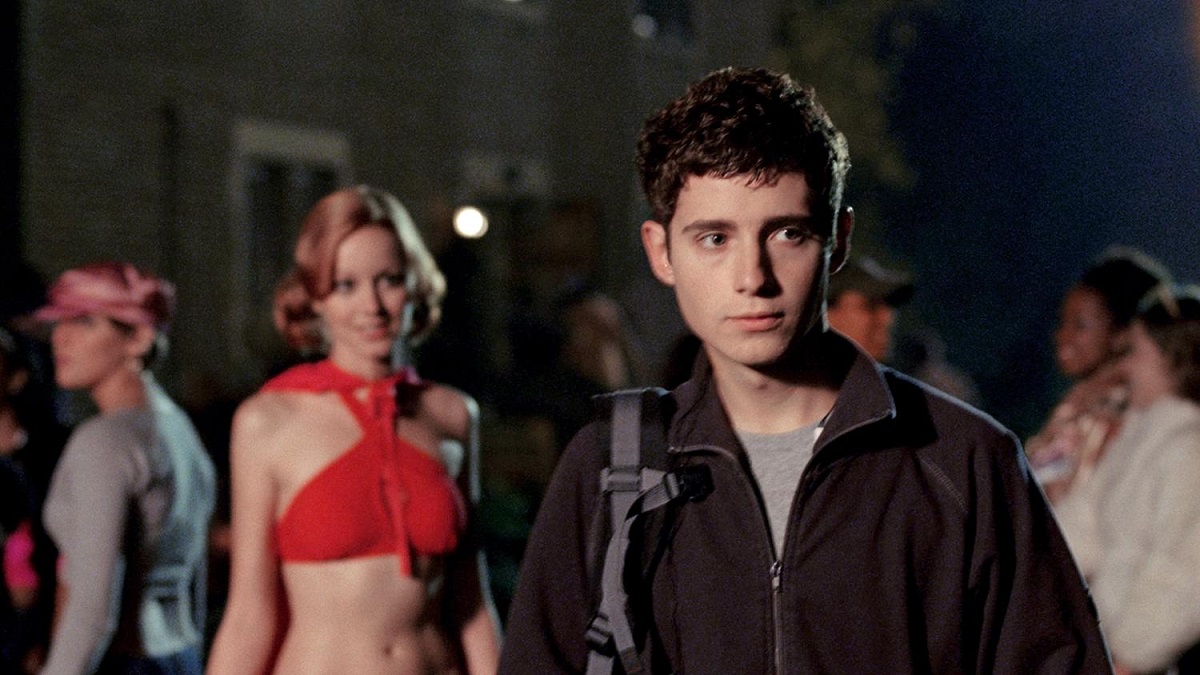 Remember that time Jon Bon Jovi, Gary Cole, and Jared Padelecki co-starred in a slasher movie co-written and directed by the brains behind Never Back Down, Kick-Ass 2, and Blumhouse’s Fantasy Island reboot? No? Well, HBO Max subscribers are in the middle of changing that perception based on the streaming service’s current complexion.

As per FlixPatrol, Jeff Wadlow’s Cry Wolf has emerged from the realm of forgotten horror cinema to become the seventh most-watched title on the platform’s global charts. It’s a movie that not a lot of people have probably thought about since it first hit theaters in September 2005, probably because it isn’t very good.

Despite a 23 percent Rotten Tomatoes score and mediocre 51 percent user rating, Cry Wolf did manage to earn over $32 million at the box office on a budget of only a million, so it turned out to be a hugely profitable enterprise. There is admittedly a hint of intrigue in the premise, which finds a gang of high school seniors spreading rumors of a serial killer on campus after a fellow student is found murdered, listing off potential future targets.

To the shock of nobody that’s ever seen horror before, the manifested murders begin happening for real, leaving the originators of the whisper to try and determine which one of them is responsible, and that’s if the culprit is even among their number. It’s not a bad idea, but the execution left a lot to be desired, even if it evidently isn’t enough to have put off HBO Max customers from giving Cry Wolf a whirl.