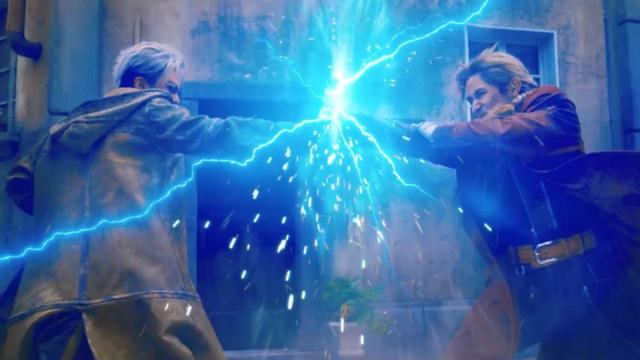 It’s easy to pile onto Hollywood for cranking out as many sequels as possible in the shortest timeframe, especially when the law of diminishing returns begins to set in when additional installments arrive on a near-annual basis. Spare a thought for the live-action Fullmetal Alchemist trilogy, then, which spent half a decade waiting for its conclusion before dropping the final two chapters in serious rapid succession.

The opening salvo hit theaters in December 2017, with the 135-minute epic proving a lot more popular with fans than it did critics – at least if we take the respective 28 percent Rotten Tomatoes score and 72 percent user rating into account. However, it was almost half a decade of radio silence to follow before those clamoring to know how the story ends were gifted with the one-two punch of The Revenge of Scar and The Last Transmutation (or The Final Alchemy, depending on where you live).

The penultimate adventure released on 20 May, with the trilogy-capper exploding onto the scene a mere five weeks later on June 24. Giving your customer base absolutely nothing for close to five years before unleashing a pair of action-packed sci-fi extravaganzas with little over a month between them is an interesting business strategy to put it lightly, but Fullmetal Alchemist 3 has at least been kicking ass on Netflix since being added to the library.

As per FlixPatrol, The Last Transmutation has entered the Top 10 in 57 countries around the world, even if it curiously doesn’t rank as the number one most-watched feature in any of them. Your mileage on the frantic, overlong, and overstuffed flick’s merits will no doubt depend on your tolerance for the source material and unabridged cinematic chaos, but it’s getting the thumbs up from a whole lot of Netflix subscribers.