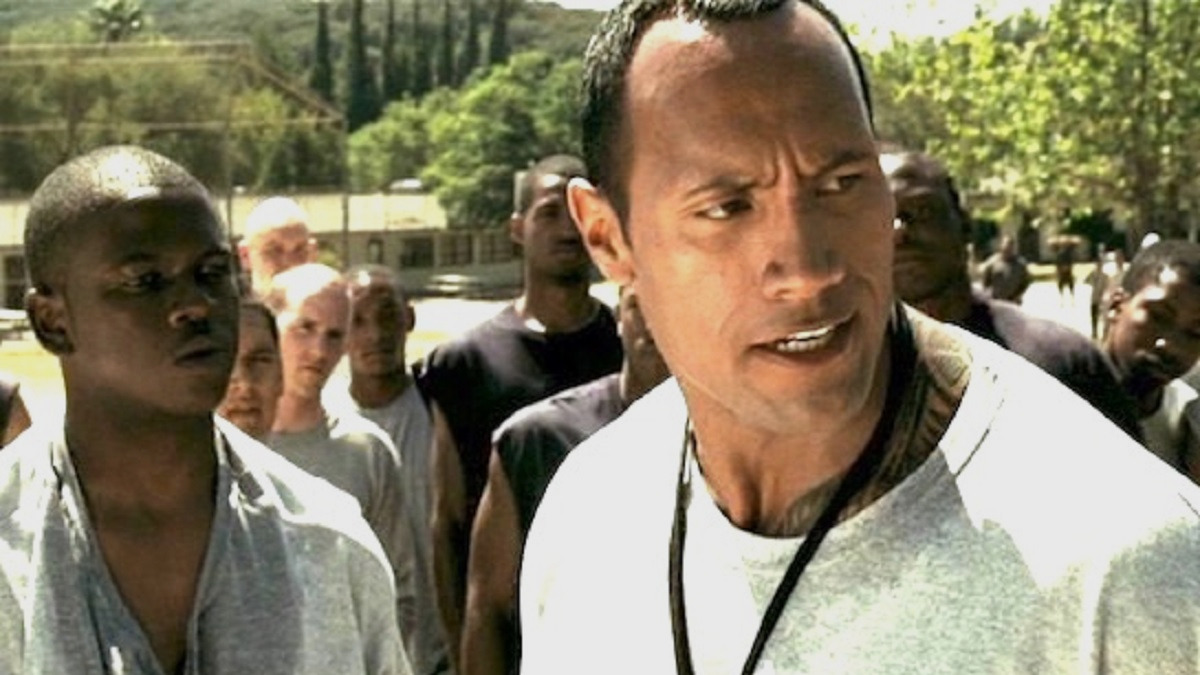 Nobody in modern Hollywood personifies the clear distinction between an actor and a movie star than Dwayne Johnson. He’s the highest-paid and arguably most bankable name in the business, but he’s done so by almost exclusively sticking to type and delivering exactly the sort of broad popcorn fodder that earned him that position in the first place.

In fact, you’d have to back over 15 years to 2006’s Gridiron Gang to find the last time the former professional wrestler played a significant part in a relatively straightforward drama, and we’re not counting Fighting with My Family in this instance because he played himself in a short cameo appearance.

Inspired by the 1993 documentary of the same name that followed the Kilpatrick Mustangs, Johnson plays Sean Porter, the probation officer of a juvenile detention camp. Seeking to turn around the lives of his charges that are in real danger of never coming out of a tailspin, he transforms the group into a high school football team within the space of four weeks.

It’s an uplifting true story, one that’s proven to be hugely popular among audiences, with an 81 percent user rating on Rotten Tomatoes comfortably dwarfing the 42 percent critical score. Gridiron Gang has been returning to prominence on Netflix, too, having been rising steadily up the global most-watched charts all weekend, as per FlixPatrol.

Johnson gives a measured and effective performance in the lead, which makes us wish that he’d stretch those underused dramatic chops of his a lot more often than he’s done for the last decade and change.