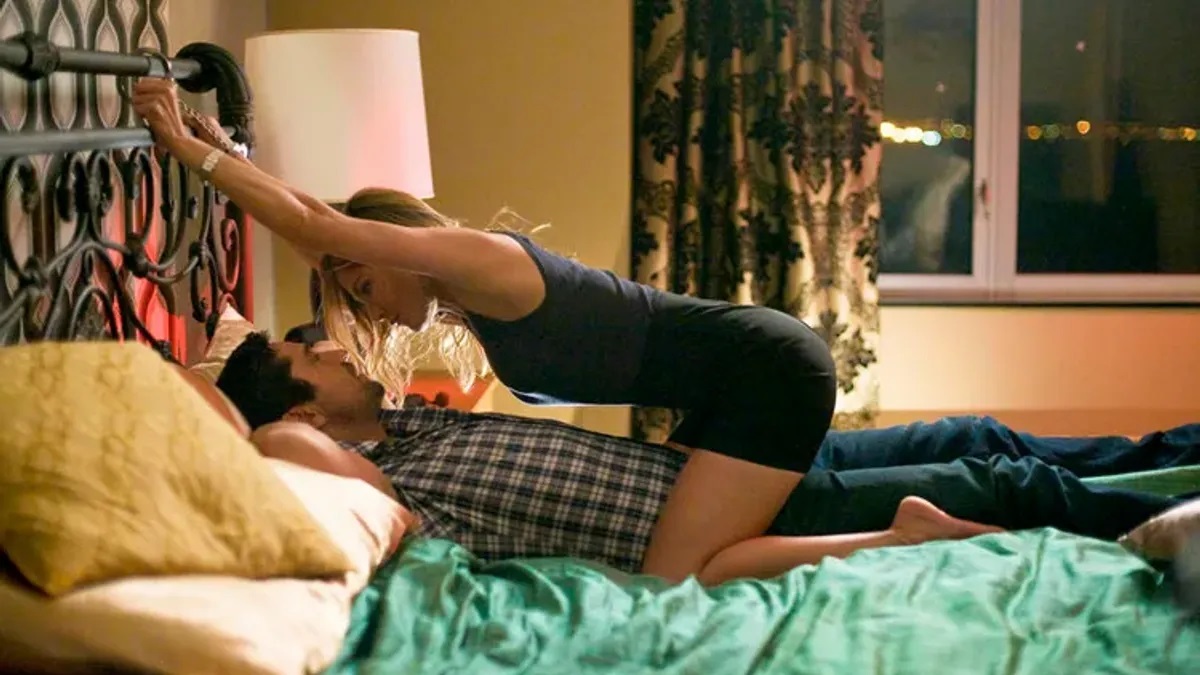 Audiences always vote with their wallets first and foremost regardless of what the critics say, so 2010’s romantic action comedy The Bounty Hunter was far from the first widely-panned movie to turn a huge profit at the box office, nor was it anywhere near being the last.

To be fair, there was a 50/50 chance that it was going to suck, looking at who was involved. Inconsistent director Andy Tennant’s last two features had been the well-received Hitch and the turgid Fool’s Gold, while you never know what you’re going to get from Gerard Butler when he ventures outside of his grizzled hero wheelhouse.

The gruff Scotsman plays the title character, who gets the gig of a lifetime when he’s asked to bring in his ex-wife, as played by Jennifer Aniston. Hijinks inevitably ensue when his former spouse keeps up appearances in her day job as a reporter, drawing the two of them into a murder case that finds shady forces trying to wipe them out for good.

Individually, Butler and Aniston are a pair of likeable and charismatic talents, but they generate precisely zero chemistry, laughs, or even interest. Even though The Bounty Hunter nabbed an impressive $136 million haul on a budget said to be around the $40 million mark, it was lambasted into a 12% Rotten Tomatoes score.

It additionally landed Razzie nods for Worst Picture, Worst Lead Actor, Worst Lead Actress, and Worst Screen Couple, but has somehow conspired to hit big on streaming this week. As per FlixPatrol, The Bounty Hunter has made an appearance on the Prime Video most-watched list, even if it’s one of the worst vehicles to feature either one of the leads.