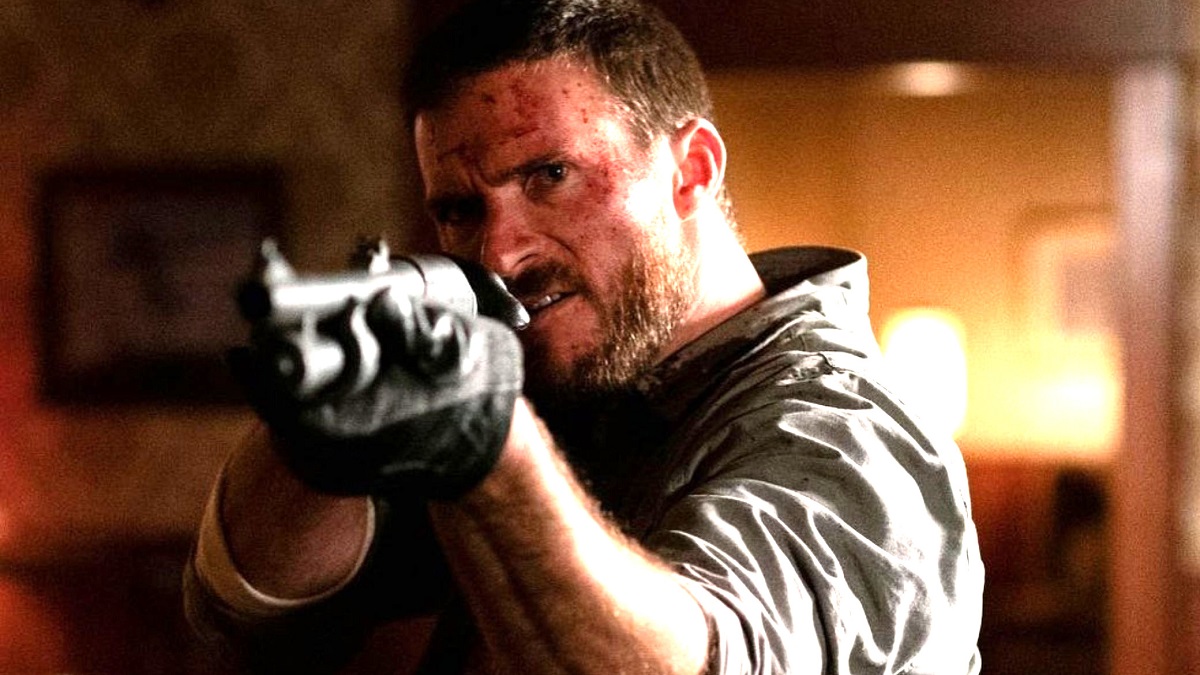 It goes without saying that streaming subscribers don’t really tend to pay much heed to reviews of either a positive or negative variety when it comes to selecting a movie to watch, especially if all they want is to switch off, relax, and spend a couple of hours with an undemanding throwaway actioner. Looking at the current charts, Dangerous is ticking those boxes and then some.

The formulaic revenge story hardly set the world alight when it quietly landed on VOD in November of last year, but it’s since become something of a monster on a pair of top platforms. As per FlixPatrol, the Scott Eastwood vehicle is coincidentally the ninth most-watched title on both Netflix and Amazon’s global charts, where it’s landed a combined total of 18 Top 10 finishes in various nations dotted around the globe.

That’s a healthy return for a by-the-numbers beat ’em up that landed a 30 percent Rotten Tomatoes score, a 36 percent user rating, and even suffered the ignominy of securing a pair of Razzie nominations, with Eastwood and co-star Mel Gibson shortlisted for Worst Actor and Worst Supporting Actor respectively.

If you’ve seen even one film like Dangerous, then you’ll have a good idea of what transpires when Eastwood’s reformed con sets out to investigate his brother’s mysterious death, only to end up getting more than he bargained for. Clearly, though, it’s exactly what at-home audiences have been crying out for given the end product’s unexpected Top 10 success on dueling platforms.