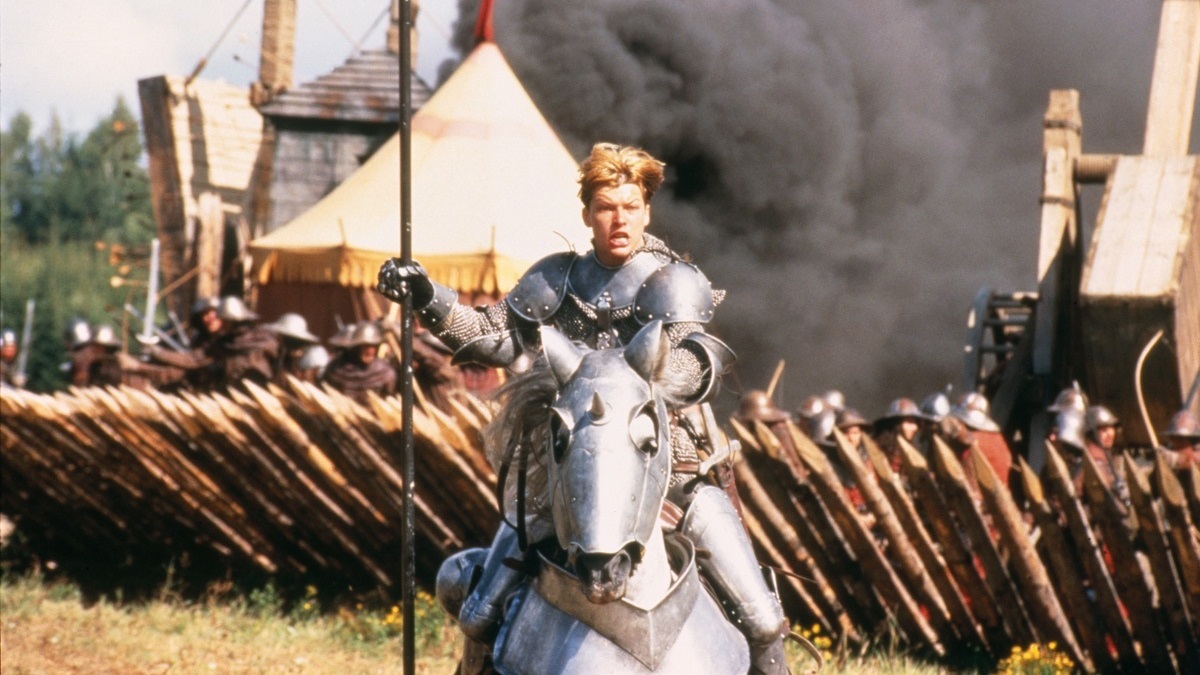 The first collaboration between Luc Besson and Milla Jovovich yielded The Fifth Element, an instant cult favorite sci-fi blockbuster that ended up as one of the 10 highest-grossing movies of 1997, so it’s little wonder the duo sought to partner up again as quickly as possible. In the end, though, The Messenger: The Story of Joan of Arc was a huge failure.

There’s an argument to be made that the historical epic may have fared much better had it arrived a year later than the October 1999 release, by which time Ridley Scott’s Gladiator had reignited interest in a genre that was lacking a notable hit since Mel Gibson’s Braveheart landed plenty of critical, commercial, and awards season glory several years earlier.

Unfortunately, writer and director Besson mistook heavy-handedness for ambition, with the 158-minute narrative creaking under its own weight, and still failing to do justice to the protagonist’s story despite the butt-numbing runtime. A 31 percent Rotten Tomatoes score, $67 million box office take on a $60 million budget, and a Worst Actress nomination at the Razzies for Jovovich goes to show how badly Joan of Arc missed the target.

Despite initially being greeted with apathy 23 years ago, Joan of Arc has somehow manged to find itself enjoying an uptick in popularity on streaming. As per FlixPatrol, the tedious dive into the past has been mounting a charge up the Prime Video most-watched list, a resurgence nobody could have predicted when the sweeping big screen retelling of a legendary tale has long been lost to the sands of cinematic time.