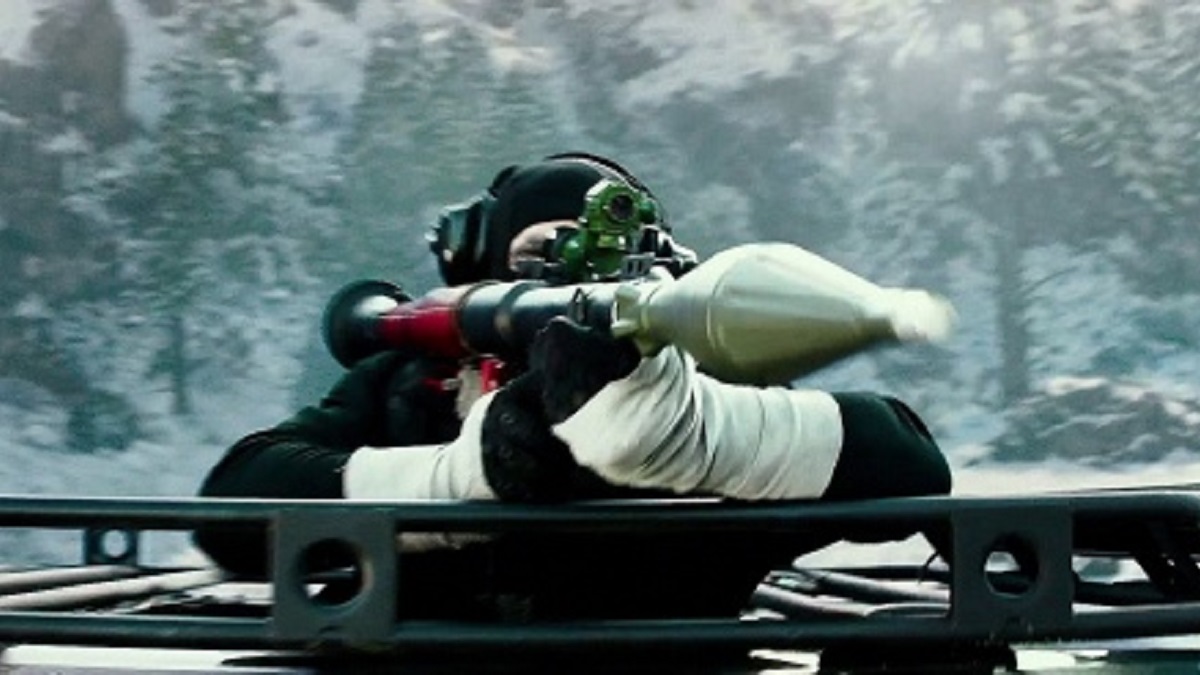 The cyclical nature of modern Hollywood means that nothing is ever truly safe from a reboot or remake, but even then, the Teenage Mutant Ninja Turtles franchise didn’t waste any time in starting all over again.

Jonathan Liebesman’s 2014 blockbuster may have been widely panned by critics and greeted with a casual shrug by audiences, but it still turned out to be a massively profitable enterprise after earning $493 million on a $150 million budget. A mere 22 months later, sequel Out of the Shadows was released, and almost immediately killed the property stone dead.

Takings dropped by almost $250 million despite marginally better reviews, forcing Paramount to cancel the third installment that was already in development, before announcing that yet another reboot was on the cards in the summer of 2018. As far as we know, Colin and Casey Jost are still hammering away on the screenplay, but the Michael Bay-produced OG has been the one to enjoy a streaming renaissance.

As per FlixPatrol, Teenage Mutant Ninja Turtles has surged to become a Top 10 hit on Prime Video in countless countries around the world, with the effects-heavy escapism clearly compensating for paper-thin characters, a convoluted plot, and a titular quartet who comfortably rank as the most unintentionally terrifying iterations of Leonardo, Donatello, Michelangelo, and Raphael we’ve ever seen.

It’s impossible to believe that any marketable IP will be left along for too long, but rebooting the sequel to a reboot less than four years later is bottom of the barrel stuff.