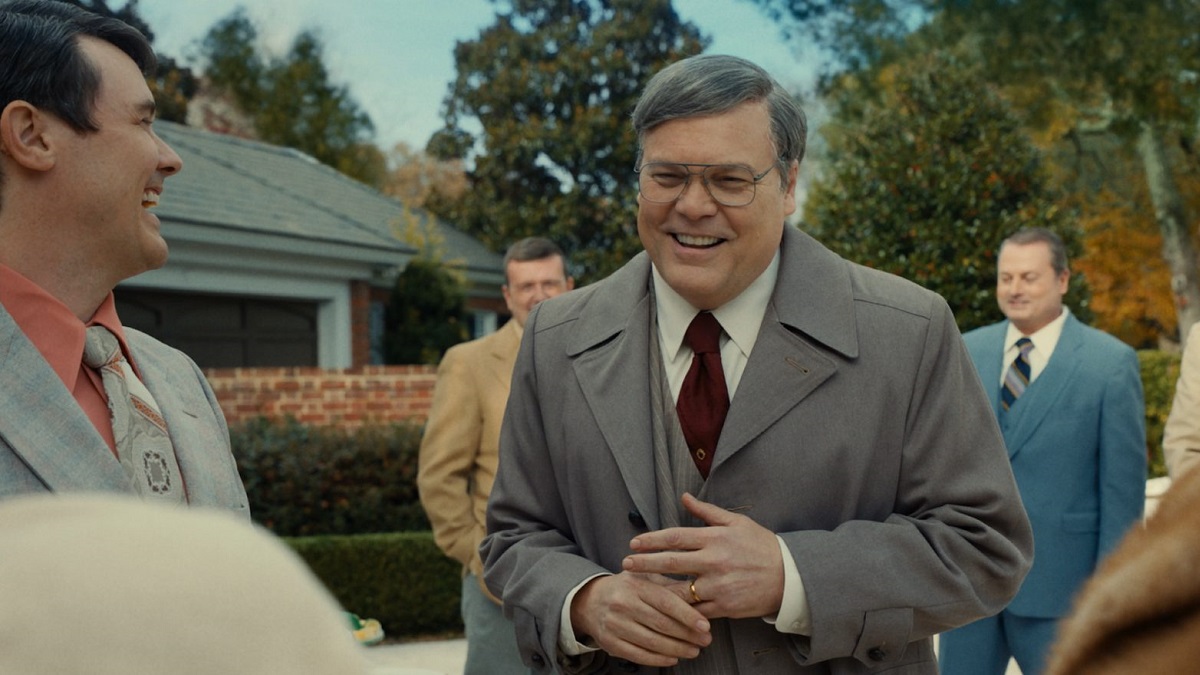 Now that the Academy Awards have come and gone with absolutely no controversies or major talking points whatsoever, it’s time for the winners to experience the annual post-Oscars surge in popularity.

As has been the case for years, and especially now in the streaming era, countless nominees and victors are finding entirely new audiences after gaining recognition at the most prestigious ceremony in Hollywood. However, none of them are faring anywhere near as well as The Eyes of Tammy Faye.

Boasting a 100% success rate after winning both of the trophies it was shortlisted for, Jessica Chastain’s Best Actress-winning performance under Oscar-winning makeup and hairstyling has been soaring up the most-watched rankings on no less than four different platforms.

As per FlixPatrol, The Eyes of Tammy Faye is the second most-watched title on HBO Max in the United States, while it also ranks as the fourth-biggest hit on Amazon in the country. On top of that, it’s also managed to secure a spot on the Disney Plus viewership charts after being added to the platform internationally via the Star expansion, while Stateside viewers have additionally propelled the biopic to tenth position on the iTunes list.

A 70% Rotten Tomatoes score isn’t as high as you’d expect from a two-time Oscar recipient, but there’s plenty to like about The Eyes of Tammy Faye, with the performances of Chastain and co-star Andrew Garfield the undoubted highlights of an entertaining deep dive into an incredible true story, one that’s now become an on-demand monster.