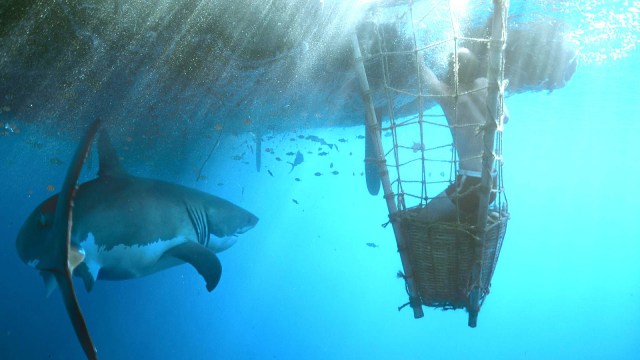 There’s no better way for a film or its creators to set out their stall than to go ahead and set a myriad of impressive records, something that 2012’s epic historical throwback Kon-Tiki managed to accomplish before, during, and after its release.

The most expensive production in the history of Norwegian cinema at the time, the sweeping tale of the legendary 1947 expedition became the country’s top-grossing release of 2012, and landed nominations for Best Foreign Language Film at both the Academy Awards and the Golden Globes, the first time a feature from Norway had achieved both.

Not only that, but directors Joachim Rønning and Espen Sandberg acquitted themselves so well when it came to helming a riveting seafaring adventure that they were selected to take the reins on Pirates of the Caribbean: Dead Men Tell No Tales, even if it ended up landing the franchise’s worst reviews and lowest box office in close to two decades.

As for Kon-Tiki, though, the tale of Thor Heyerdahl (who we should point out was afraid of water and couldn’t swim) and his companions aiming to sail from Peru to the South Sea Islands on a historically-accurate balsa wood raft armed only with a radio has been cast adrift on the streaming charts, with iTunes subscribers paddling out to sea and finding themselves lost in the story, per FlixPatrol.

It’s a completely bonkers scheme on paper, but good old fashioned spirit and endeavor ends up leading the way, and you’ll find yourself unable to look away from Kon-Tiki if you don’t know the ins and outs of the story.