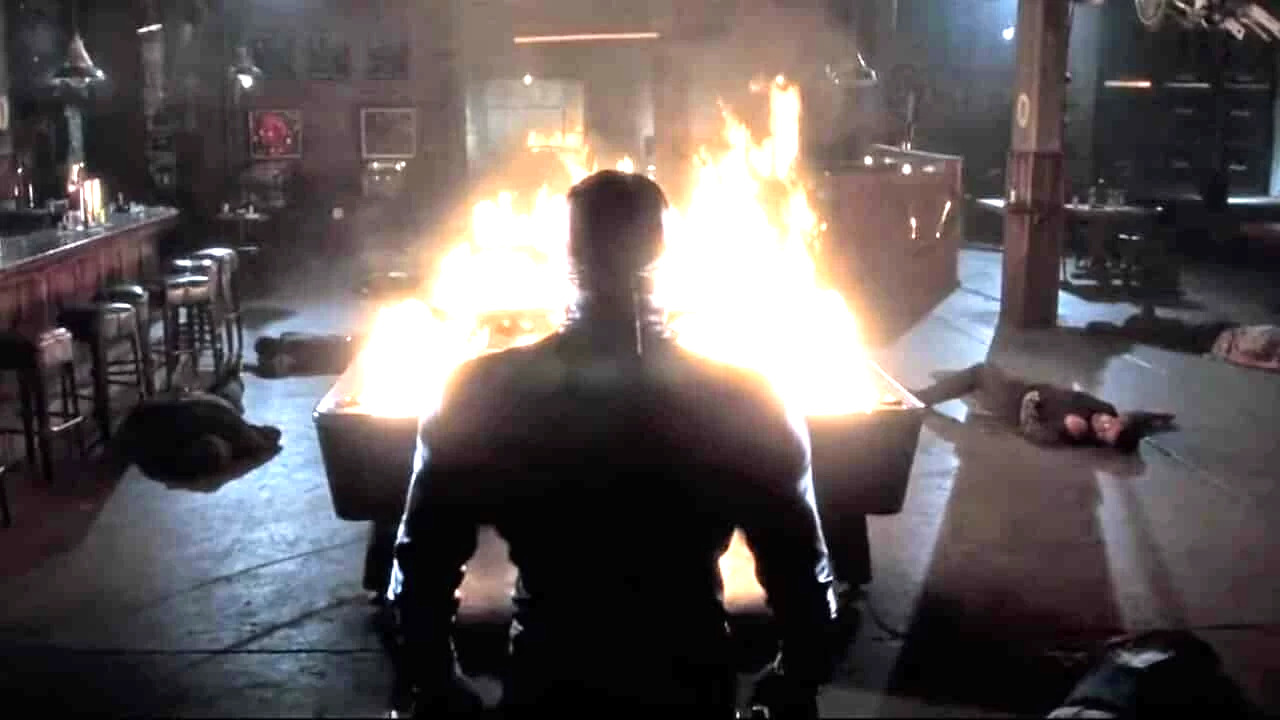 It would be an understatement to say that 2003’s Daredevil was hardly a high point for superhero cinema, with the brooding nocturnal tale enduring an existence that could generously be described as miserable.

The project was initially canceled by Sony after Mark Steven Johnson had signed on to write and direct, but being picked up by 20th Century Fox turned out to be a short-term bonus that led to a lifetime of unhappiness. It’s never a good look when lifelong fan of the character Ben Affleck described his stint under Matt Murdock’s costume as “a source of humiliation”, but at least he got some comic book closure a decade later after being cast as Batman.

Jennifer Garner’s Elektra was widely praised, though, only for her solo spinoff to score some of the worst reviews for any Marvel-branded project ever made, while it additionally bombed at the box office and set the star’s career back by years. The Director’s Cut that adds 30 minutes of footage (including an entire Coolio subplot) was vastly superior, but it was far too little and a lot too late for Daredevil at that stage.

Almost 20 years on, and Affleck can still barely contain his disdain for the project, but Prime Video subscribers have unanimously decided to add Daredevil to their watch-lists this week for whatever reason.

As per FlixPatrol, the interminable hybrid of origin story and world-builder has been rocketing up the ranks, subjecting nostalgic viewers to the nu-metal flashbacks that come with a soundtrack featuring such luminaries as Saliva, Seether, Nickelback, Drowning Pool, and Evanescence.