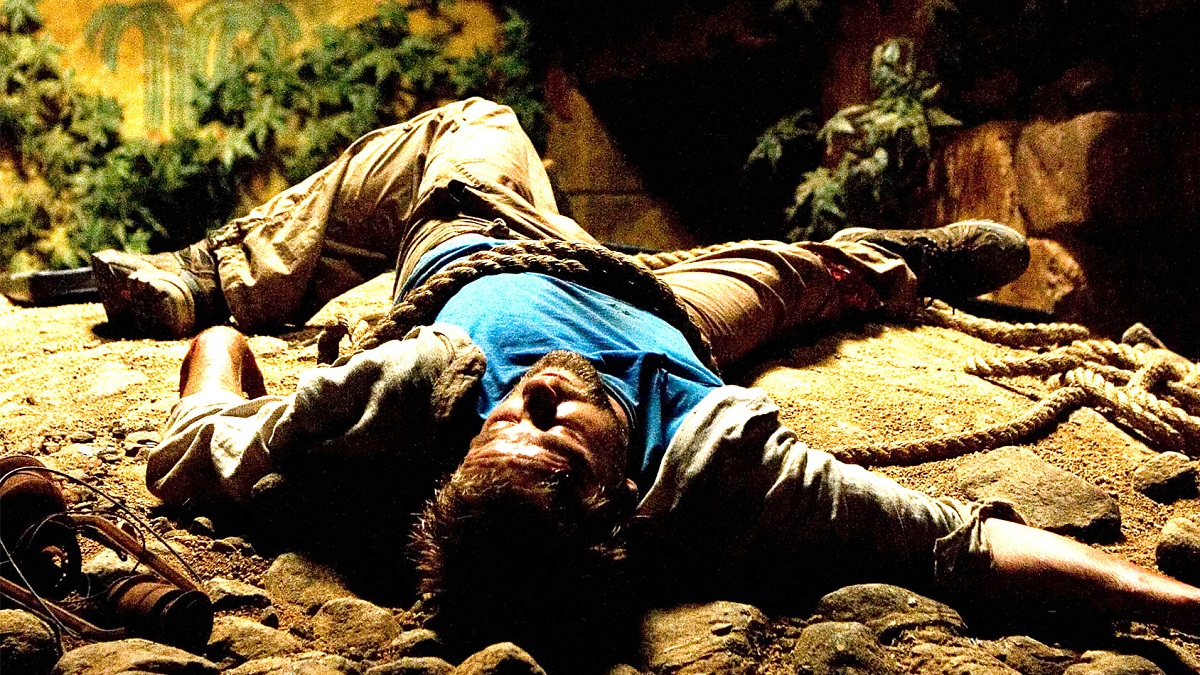 Throwing an excessive amount of blood, guts, and bodies into a horror movie can often enhance the story, but it can just as easily be nothing more than a gimmick engineered specifically for shock value and nothing else. Depending on who you ask, 2008’s The Ruins can quite comfortably be placed in either camp.

Author Scott Smith penned the screenplay for the feature-length adaptation of his own novel, but the big screen version of the story didn’t quite win the same levels of acclaim as the book. Not only did The Ruins leave critics feeling equal parts cold and queasy, it also tanked at the box office after bringing in just $23 million, not even enough to cover the $25 million production costs.

That being said, it has become something of an underappreciated favorite among those with a preference for their horror to exist on the gnarlier side of the spectrum, as evidenced by a Reddit thread that’s stirred up plenty of nightmares among the commenters to have been dredging up the litany of stomach-churning moments found within.

The Ruins most definitely isn’t for everyone, but if you’ve got a strong disposition and a willingness to test the limits of your capabilities to withstand wince-inducing instances of excessive gruesomeness, then we can’t recommend it highly enough. On the other side of the coin, those who can’t quite handle bodily contortions and enough claret to fill and Olympic-sized swimming pool should stay as far away as humanly possible for the sake of their own sanity.