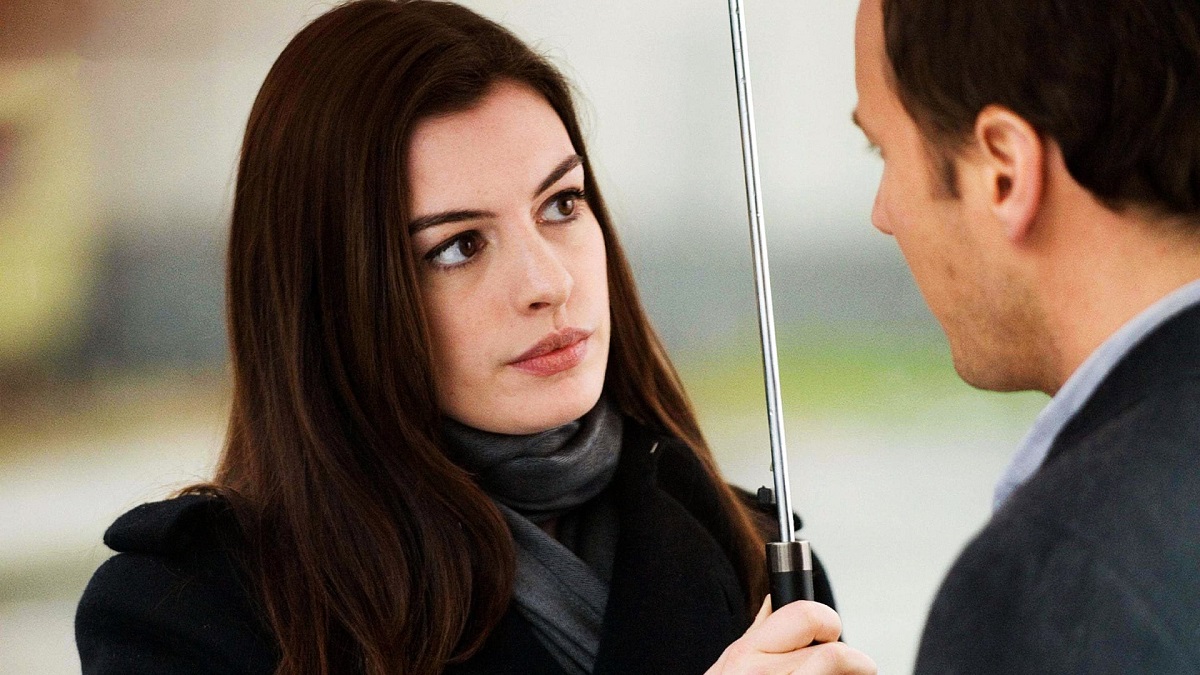 Being billed as a romantic mystery thriller, you’d at the very least expect Rodrigo García’s 2008 effort Passengers to tick one of those boxes in order to justify its own existence, but that didn’t turn out to be the case.

The two leads generate virtually no chemistry whatsoever, while the narrative is predictable and formulaic to the point of robbing the movie of any genuine thrillers or tangible sense of mystery. To rub further salt into the wounds, Passengers wound up with a dismal 19% score on Rotten Tomatoes, and flopped at the box office after recouping less than $6 million of a $25 million budget.

Netflix subscribers haven’t been put off in the slightest, to be fair, with FlixPatrol revealing that Passengers jumped a dozen place on the global most-watched list overnight to find itself well within reach of the overall Top 20, so reviews aren’t factoring into the decision for subscribers to hit play.

Anne Hathaway stars as a therapist assigned to counsel the five remaining survivors of a tragic plane crash, leading to instant personal and professional conflict when she finds herself inexplicably drawn to Patrick Wilson’s secretive Eric, beginning a tempestuous entanglement.

As soon as the two get close, though, the rest of the group begins to vanish one by one, leaving Hathaway’s Claire increasingly suspicious that her new beau knows a lot more than he’s letting on. Throwing caution to the wind, she begins to investigate the questionable circumstances, leading her down a path towards an absurd series of third act revelations that simply don’t land at all.