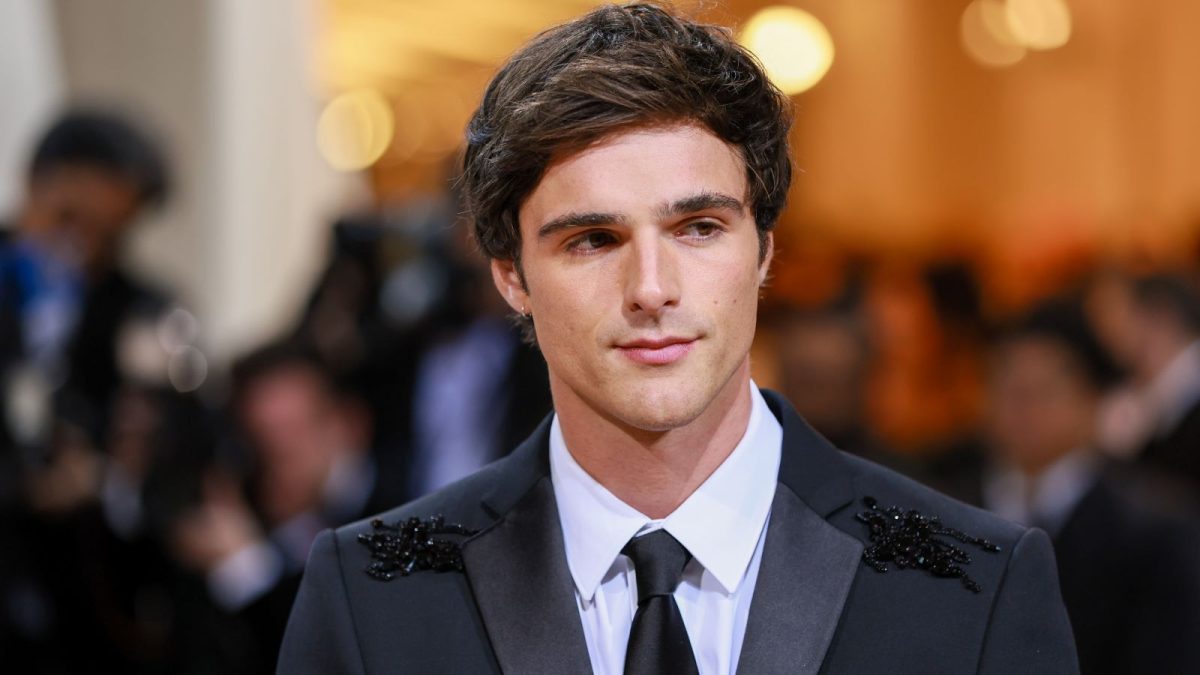 Whoever replaces Henry Cavill as Warner Bros.’ Superman better have bulletproof skin, because they’re going to be walking in front of a firing line. Fans are still processing last year’s rug pull that saw Cavill confirmed to reprise the role in a blaze of publicity, followed two months later by the studio deciding that this wasn’t going to happen after all.

Now, the rumor mill is buzzing about his replacement. Deuxmoi has posted a submission from an anonymous source teasing “a certain Australian actor” that’s appeared in a Netflix rom-com and is currently on HBO as the prospective new Superman. Nobody fits the bill better than The Kissing Booth and Euphoria‘s Jacob Elordi.

It’s worth underlining that this is completely unsubstantiated gossip, so take it with a mountain of salt. However, Deuxmoi did call Lady Gaga joining Joker: Folie a Deux and Barry Keoghan as Joker in The Batman correctly, so maybe there’s a grain of truth here.

Fans aren’t convinced, with one suspecting this may even be shenanigans from his agent (though it’s news to us about the new James Bond!):

But is he a little unimaginative for a James Gunn casting?

There’s also, as you’d expect, a veritable avalanche of negativity:

We also think it’s optimistic that Gunn will get his Superman in theaters by summer 2025, though not impossible. If development is underway now with a script draft in place and casting beginning, we could see it shoot in late 2023 and go into post-production for much of 2024.

Gunn must be eager to stamp his name on the DCU, and what better way to do it than to get a new Superman out there as soon as possible? And if they’re eager to pick someone, Elordi looks like a decent choice.