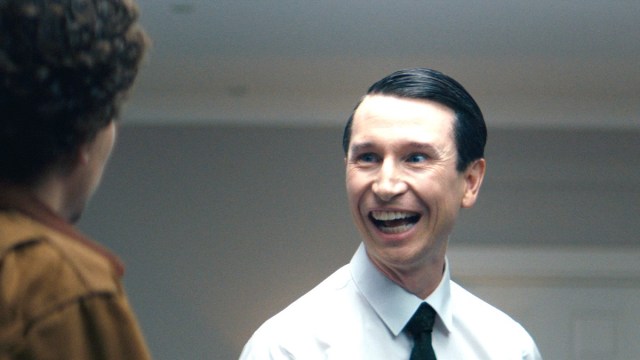 It was inevitable that Vivarium was going to split opinion down the middle when it was released for mass consumption in March 2020, with the first reactions emanating from the premiere at the previous year’s Cannes Film Festival hinting that the surrealist sci-fi psychological horror wasn’t going to be for everyone.

Sure enough, that discord has been reflected in the reactions from critics and audiences. On Rotten Tomatoes, Vivarium holds a stellar 72 percent score, but users have downvoted it to a less than impressive 38 percent. On Metacritic, the two sides of the divide are in disagreement once again at a respective 64/100 and 5.2/10, while almost 60,000 IMDb votes have settled on a 5.8/10.

Despite its polarizing nature, though, co-writer and director Lorcan Finnegan’s mind-bending trip into an idyllic existential nightmare has been proving popular among streaming subscribers this weekend. As per FlixPatrol, Vivarium has hit the Top 10 on Prime Video in several countries, which will no doubt have an entirely new set of viewers debating its pros and cons.

Jesse Eisenberg and Imogen Poots play a young couple seeking to buy a starter home, where a suspiciously offbeat realtor brings them to the picturesque housing development of Yonder. It looks too good to be true, and sure enough, that turns out to be right on the money as the increasingly exasperated duo find themselves seemingly trapped in a labyrinthine hellscape of identical properties from which they may never escape.

It’s weird, occasionally wonderful, and regularly frustrating, but one thing Vivarium definitely can’t be faulted for is its ambition.