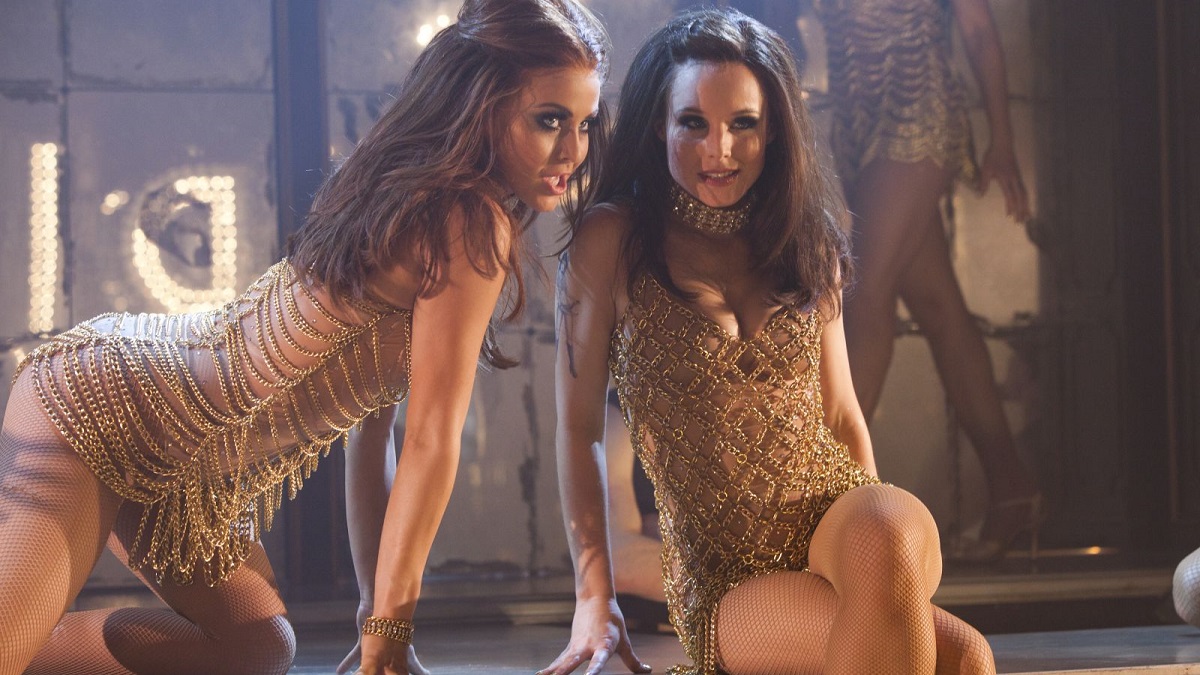 A song-and-dance extravaganza starring Christina Aguilera and Cher was always destined to go down in the history books as a long-lasting cult favorite, and that’s exactly what happened with Burlesque, in spite of the 2010 musical receiving a rather tepid response from critics.

A 37 percent Rotten Tomatoes score asked questions as to whether or not the film was so bad it was good, or simply bad. Audiences certainly didn’t care either way, with writer and director Steven Antin’s instant favorite going on to hoover up $90 million at the box office, before shifting almost $50 million worth of home video copies to prove itself hugely profitable in the long run.

Beyond that, the camp classic made a major impression on everything from the drag scene to the resurgence of musical revues, stage shows, and the burlesque industry in general, which isn’t a shabby return at all for a movie that was hardly greeted with open arms by those outside of its target audience.

A dozen years later, and the tale of Aguilera’s small town singer leaving her life behind to chase her dreams in the bright lights of Los Angeles has cemented its enduring reputation even further by belting out a showstopping medley of tunes on the Google Play Movies charts, per FlixPatrol.

Nominated at both the Golden Globes and the Razzies to hammer home its divisive nature, Burlesque has nonetheless remained a perennially re-watchable romp ever since it first burst out of its sequinned corset, and it’s not going away anytime soon.