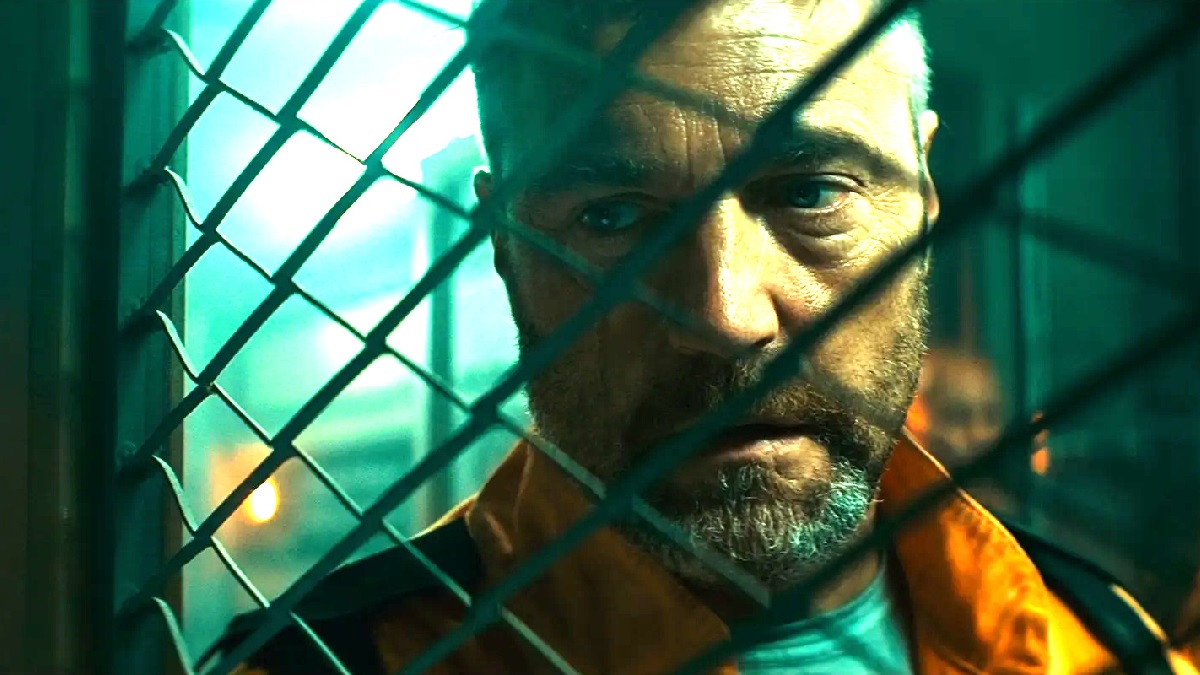 It’s been almost 35 years since Die Hard was released to instantly change action cinema forever, and yet new variations on the basic premise of “lone hero trapped in a single location facing insurmountable odds” arrive regularly on an annual basis.

Audiences have become accustomed to the formula being rehashed and reinvented, but 2012’s Lockout added a sprinkling of sci-fi into the mix, only to end up being successfully sued by legendary filmmaker John Carpenter for plagiarizing Escape from New York and its sequel, with writer Nick Castle and studio MGM also being awarded damages.

It was an embarrassing situation for co-writer and producer Luc Besson’s EuropaCorp, but Lockout is most definitely what would happen if the lovechild of John McClane and Snake Plissken took a trip into outer space. Guy Pearce’s protagonist Marion Snow (who clearly grabbed his name from page one of the Action Hero handbook), is sent to an intergalactic prison to rescue the daughter of the president.

Of course, he’s got a personal stake in the matter after being wrongly convicted on an offense he didn’t commit, so his name will additionally be cleared as part of the bargain should he manage to survive and escape a facility holding 500 of the galaxy’s most dangerous criminals.

Netflix subscribers don’t seem to have an issue with the lawsuits, or the middling reviews and tepid box office for that matter, though, with Lockout spending the weekend cementing its place on the global rankings. As per FlixPatrol, the box office misfire is a Top 10 hit in several countries, even reaching as high as fifth in the UK.