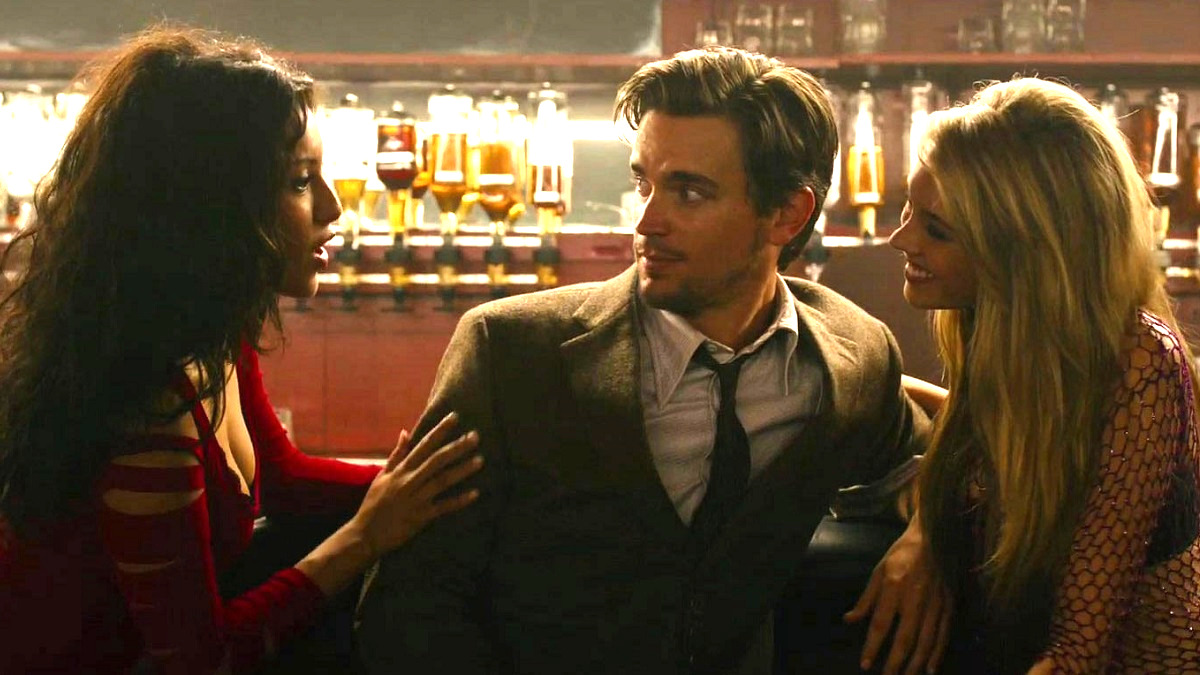 Almost every imaginable permutation of the sci-fi action thriller has been seen or done before, making it very difficult for any writer or filmmaker to come up with a high concept that’s 100% unique and fresh.

Andrew Niccol had more than proven his chops turning established conventions on their head after scripting and directing the acclaimed Gattaca, before landing an Academy Award nomination for penning The Truman Show. Hopes were high for In Time, then, especially when it came packing such an intriguing premise, but the execution was painfully lacking.

The plot revolves around time literally being money, with the poor forced to work low-paying jobs to provide them with enough life to simply continue existing, while the rich are so wealthy they’ve been effectively rendered immortal.

Justin Timberlake saves a man from a gang of thieves, receiving 100 years for his troubles, but he ends up going on the run from the authorities after being framed for a murder he didn’t commit. If anything, it would have been more difficult to make a boring movie out of such a lofty premise, but that’s unfortunately what happened.

In Time was a box office success after earning $174 million on a $40 million budget, though, but the cast and concept are ultimately wasted in a narrative that’s much less than the sum of its parts. However, it’s roared back to life on Netflix this week, with FlixPatrol revealing it as a Top 10 hit in multiple countries, good enough for a spot on the global most-watched list.