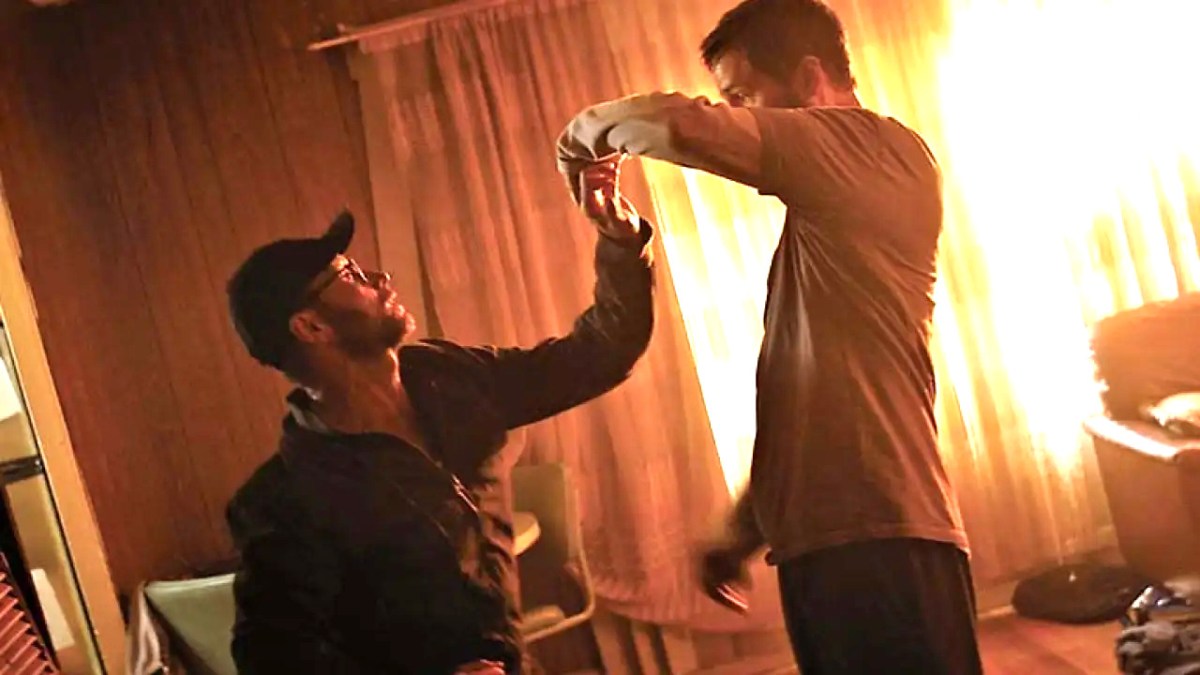 In a just world, Leigh Whannell’s Upgrade would have hit much bigger at the box office, because it has to be regarded as one of the most unsung sci-fi hidden gems to come along in a long time.

It was admittedly plenty profitable, though, after earning $17 million from theaters on a $3 million budget, but that still didn’t prove to be enough. Writer/director Whannell and producer Jason Blum admitted they’d love to get a second installment off the ground, and it’s a real shame it never happened.

Of course, there’s a TV series based on the concept in development, but there are no guarantees it’ll be a patch on the feature film, which holds an impressive Rotten Tomatoes score of 88%, with the 87% user rating showing that critics and audiences are in almost identical agreement of Upgrade‘s merits.

Logan Marshall-Green’s quadriplegic is approached by a mysterious billionaire, who offers him a chance to take his life back and seek revenge for the death of his wife via series of experimental implants that give an artificial intelligence control of his body. Naturally, it’s too good to be true, and STEM has some ulterior motives of its own.

As we wait for the episodic continuation to come to fruition, Netflix subscribers have been encouraged to revisit Upgrade in their numbers, after FlixPatrol revealed it currently ranks as one of the platform’s most-watched movies, continuing its long-lasting second life on streaming.