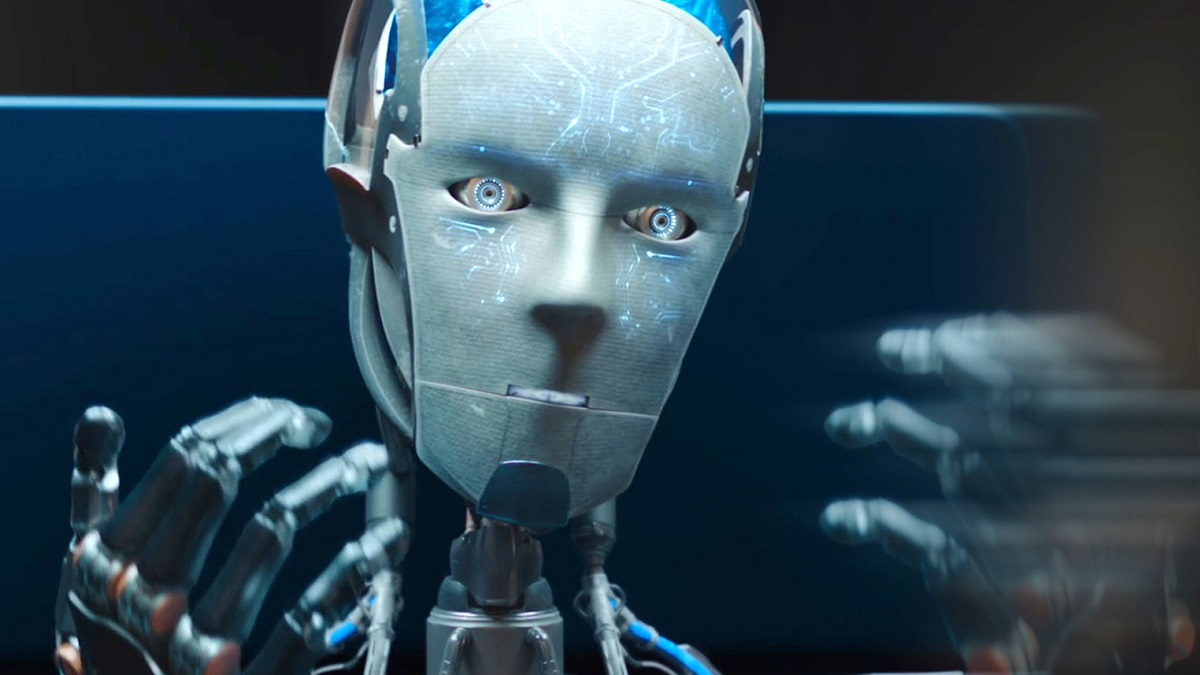 A quick glance at the filmography of Keanu Reeves makes it clear that the beloved star is a huge fan of science fiction, but unfortunately he seems to be a particularly hefty supporter of terrible examples, but none of them have been worse than the jaw-dropping slab of cinematic awfulness that was Replicas.

Remember, this is coming from the wholesome icon who lent his good name to Johnny Mnemonic, the thunderously dull remake of The Day the Earth Stood Still, the subpar sequels to The Matrix, and the forgotten folly Chain Reaction to name but a small few, all of which fared significantly better on Rotten Tomatoes than the meager 11 percent accrued by director Jeffrey Nachmanoff’s futuristic thriller.

On top of that, Replicas was a colossal failure at the box office after failing to even recoup a third of its $30 million budget from theaters, but that’s exactly what it deserved. There are an innumerable amount of similarly-themed movies out there, but a scant few of them have proven to be worse than this specific (albeit very shiny) turd.

We’ll credit the film’s resurgence on streaming to the undeniable power of Keanu, though, seeing as that’s the only reason we can think of as to why Replicas has somehow conspired to crack the global most-watched charts on both Prime Video and iTunes, per FlixPatrol.

It’s definitely got nothing to do with the content, given that the leading man’s hubris-driven attempts download the memories of his deceased family into robotic bodies is irredeemably bad on every single level.