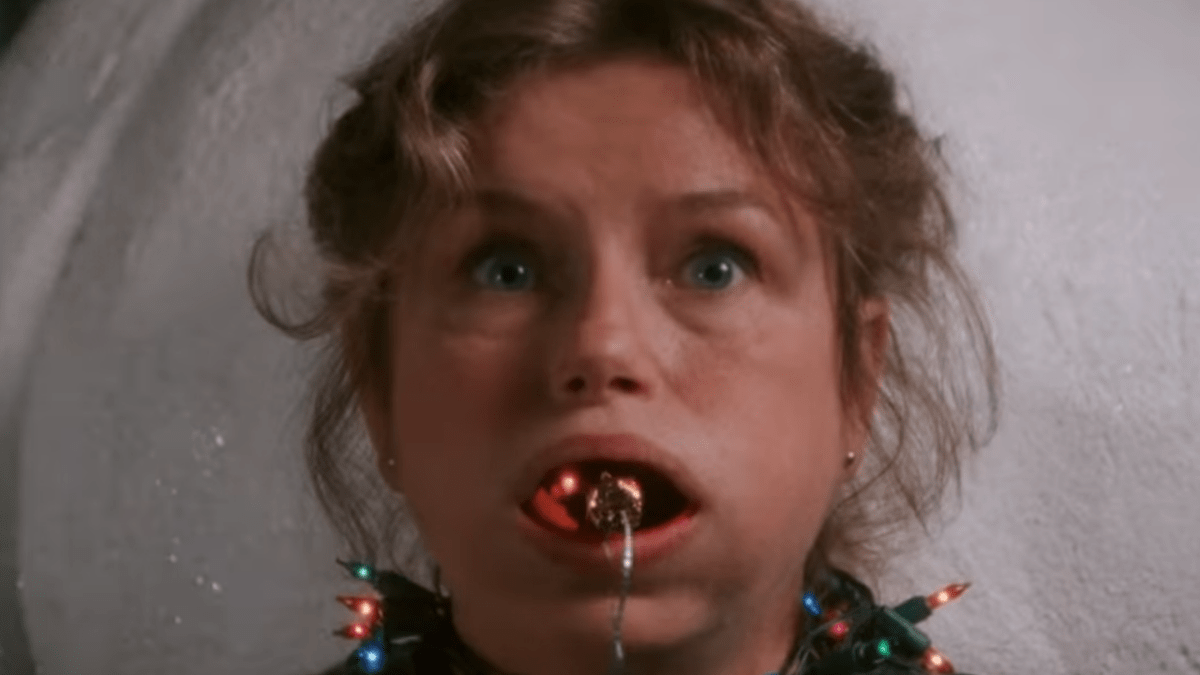 With sleeper hits like Black Christmas (1974) and Krampus (2015) being considered underrated genre treasures, there’s simply no denying that the Christmas slasher sub-genre is easily an overlooked horror concept that deserves to be celebrated just as often as Santa Claus. However, it’s safe to state that no other project can compare to the allure of Jack Frost (1997) — a gorefest holiday slasher that truthfully looks like a film straight out of the bargain bin at Walmart.

And yet, despite the general disappointment surrounding the project, it appears as though the campy horror film continues to spark holiday cheer and captivate the attention of genre fanatics all across the fandom. Such a sentiment was echoed in a recent thread on the r/horror subreddit, where user u/BlueRibbon998 took to the platform to share their enthusiasm about the B-movie.

Without skipping a beat, fellow horror enthusiastic and passionate Redditors congregated in the comment section, with an abundance of commenters expressing equal praise for the 1997 slasher, along with the 1998 family-friendly movie of the same name — which often gets mistaken for the horror flick.

Despite the movie’s cheesy gore and several unpleasant scenes that are better off forgotten, the holiday horror classic still holds up as a memorable flick that genre stans add to their marathons every year. It still remains to be seen if more holiday horror movies will be pumped out in the future, but the projects that are already available to be binged are definitely taking center stage for the next two weeks.