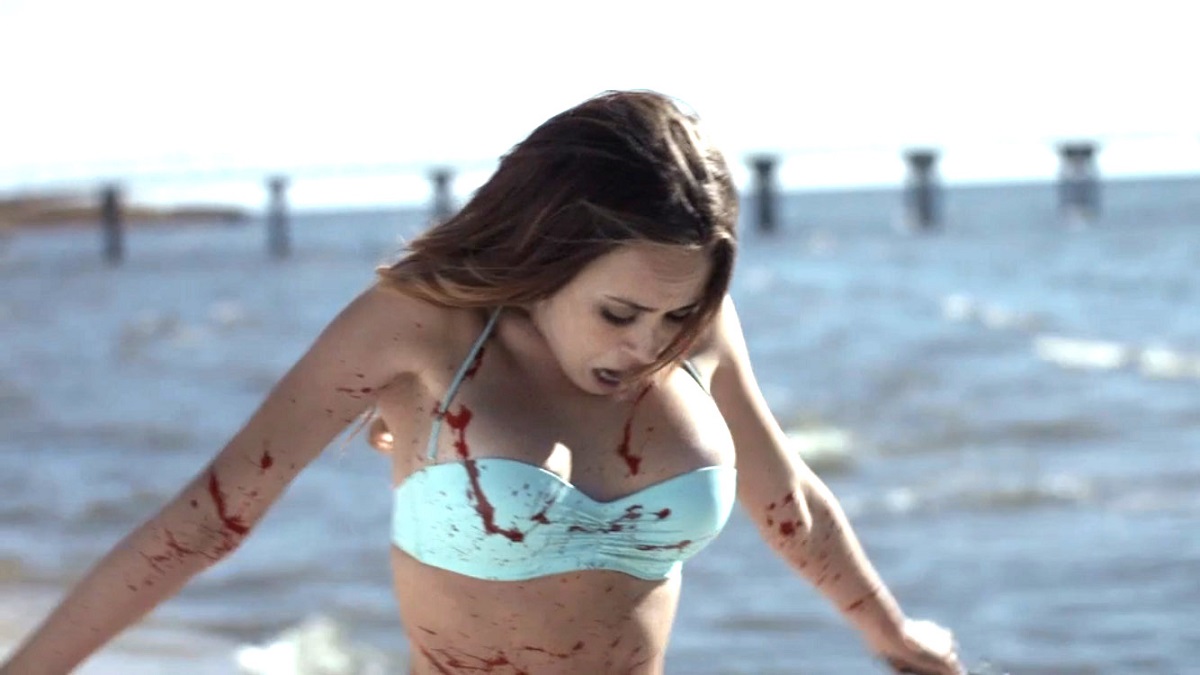 One widely-accepted fact of cinematic life is that you’re never too far away from a giant shark movie at any given time, with the perennially popular subgenre covering almost every base since Steven Spielberg’s Jaws kept an entire generation out of the water.

Whether it’s the slew of subpar sequels to the classic original, Jason Statham’s mega budget blockbuster The Meg and its own second chapter, Blake Lively’s The Shallows, lo-fi thriller Open Water, or the succession of self-explanatory titles found in your local bargain bin that includes Sharks of the Corn, Sharknado, Sharkula, Giant Shark, and any other bonkers permutation that comes to mind, the aquatic predators are always ready to chow down.

As per FlixPatrol, one of the countless B-tier horrors to surface on streaming this week is 2015’s Zombie Shark, which was originally released as a TV movie, and does exactly what it says on the tin. If you’re interested, the plot follows a scientific experiment gone wrong, one that leads to an infected carcharhinidae escaping from captivity to go on the rampage and spread a contagious virus that has familiar effects.

To be fair, Zombie Shark knows precisely what it is and doesn’t even pretend to even try and be anything else, so it delivers exactly what you’d expect from the title, which is a positive in a roundabout way. That doesn’t mean it isn’t strange to see it rapidly swimming up the Prime Video charts, though, but it would be an understatement to say the tastes of subscribers on any given day are unpredictable at best.