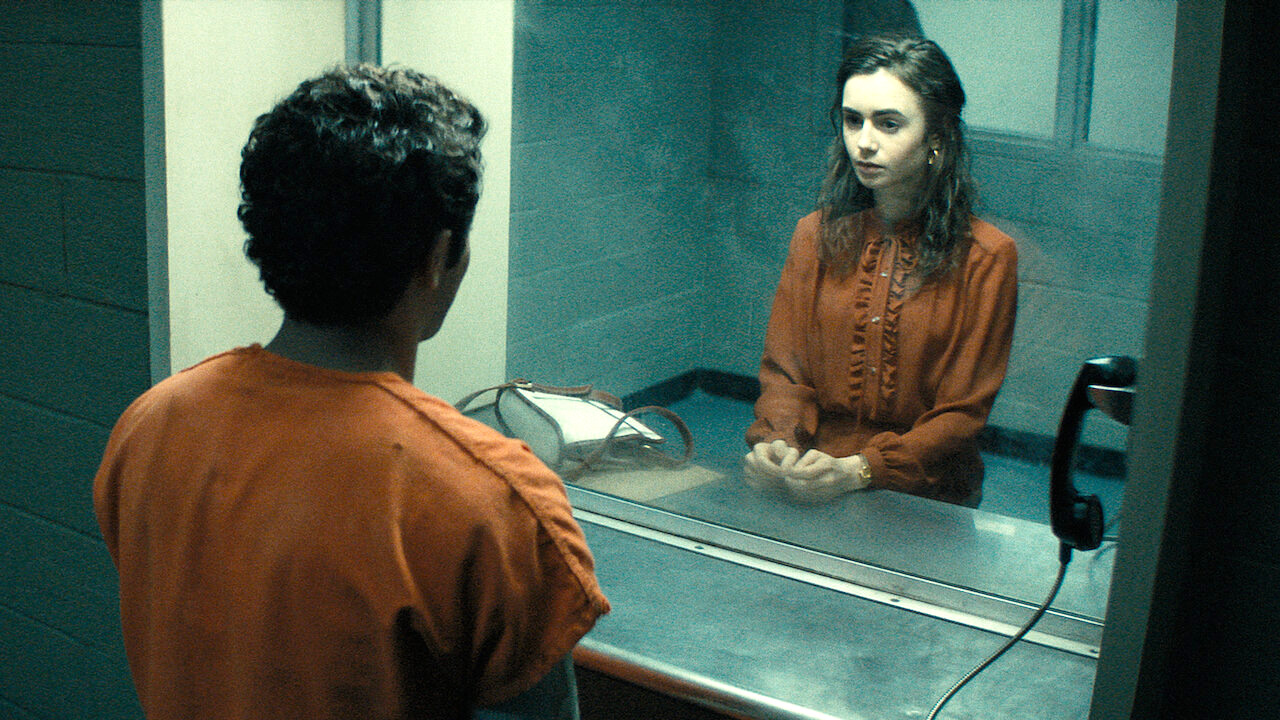 There’s been a very bizarre and slightly unsettling infatuation with infamous serial killer Ted Bundy unfolding across the film and television sphere recently, with no less than five projects revolving around his crimes having arrived since the beginning of 2019 alone.

Netflix’s Conversations with a Killer: The Ted Bundy Tapes was followed by Amazon’s own docuseries Ted Bundy: Falling for a Killer, while Chad Michael Murray played the role in last year’s American Boogeyman, which was released less than two weeks before Luke Kirby inhabited the notorious murderer in No Man of God.

Arguably the best of the fictional bunch, though, is Joe Berlinger’s Extremely Wicked, Shockingly Evil and Vile. It may be a bout as formulaic as true crime movies get, but the entire operation is significantly elevated by a career-best performance from Zac Efron, who subverts his charming and charismatic screen persona to unnerving effect.

It’s also worth mentioning that the film boasts one of the most random supporting casts you’re ever likely to see, with names as diverse as Lilly Collins, Kaya Scodelario, Dylan Baker, John Malkovich, The Big Bang Theory‘s Jim Parsons, Haley Joel Osment, and even Metallica frontman James Hetfield all showing up at various points.

Extremely Wicked, Shockingly Evil and Vile isn’t a classic by any means, but it’s been performing very well on Netflix, as per FlixPatrol. The thriller has entered the global most-watched list in fifteenth position having scored Top 10 placings in eight countries, so the Bundy effect is still in full force.