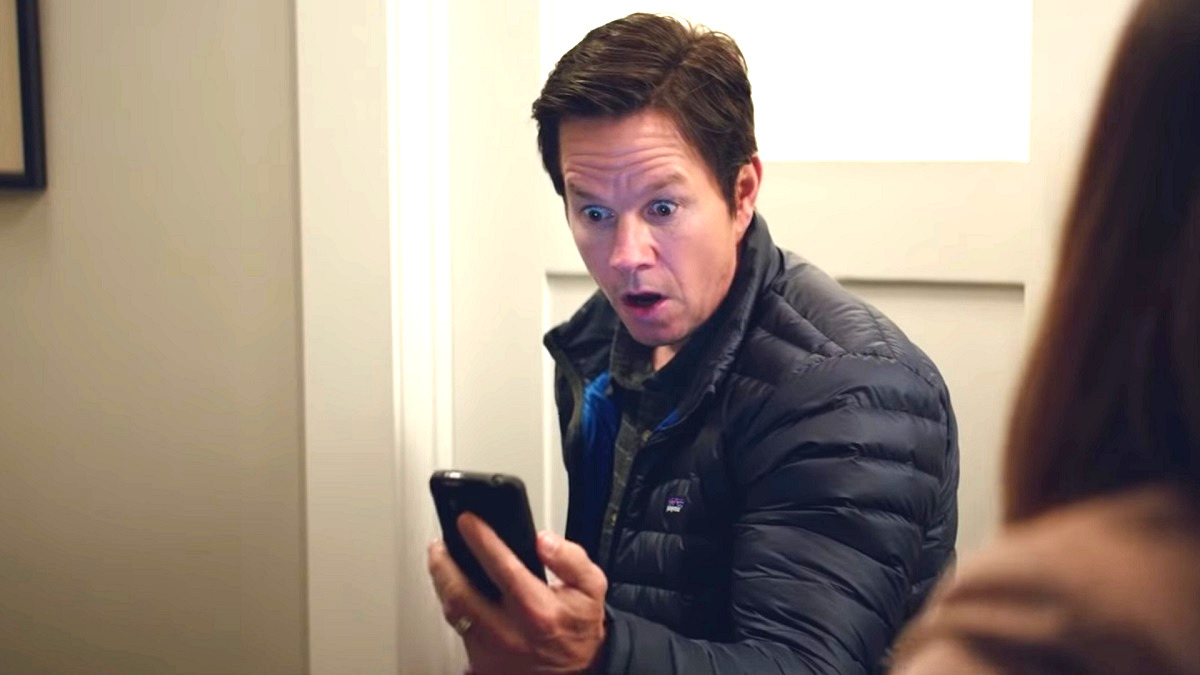 Mark Wahlberg is a cinematic mystery wrapped in an enigma, an A-list star that’s proven himself to be unexpectedly good at various aspects of his chosen profession, but regularly decides to do the things that people aren’t all that interested in seeing him doing.

He’s got two Academy Award nominations, three Golden Globe and three Screen Actors Guild nods under his belt for acting and producing, not to mention the eight times he’s been shortlisted for a Primetime Emmy, but he’s all too keen to revert back to the square-jawed action hero archetype that’s gifted audiences with two decades of mediocrity.

However, when he’s invested in a project that doesn’t require him to wield a gun, he’s often proven himself to be a seriously underrated talent. A case in point is 2018’s Instant Family, Sean Anders’ dramatic comedy that played to Wahlberg’s strengths and turned out to be a decent-sized success.

Wahlberg and onscreen wife Rose Byrne end up taking the plunge into foster care adoption upon deciding to start a family, but they get more than they bargained for when they take in three siblings. Naturally, hijinks and life lessons ensue in among some character-building and emotional turmoil, but Instant Family did a great job of overcoming cliche.

On top of a $120 million haul from theaters, the surprisingly accomplished tale drew a strong 81% Rotten Tomatoes score. It’s become a sizeable hit on Netflix this week, too, with FlixPatrol revealing that Instant Family has landed on the Top 10 charts in multiple countries spread out across two continents.