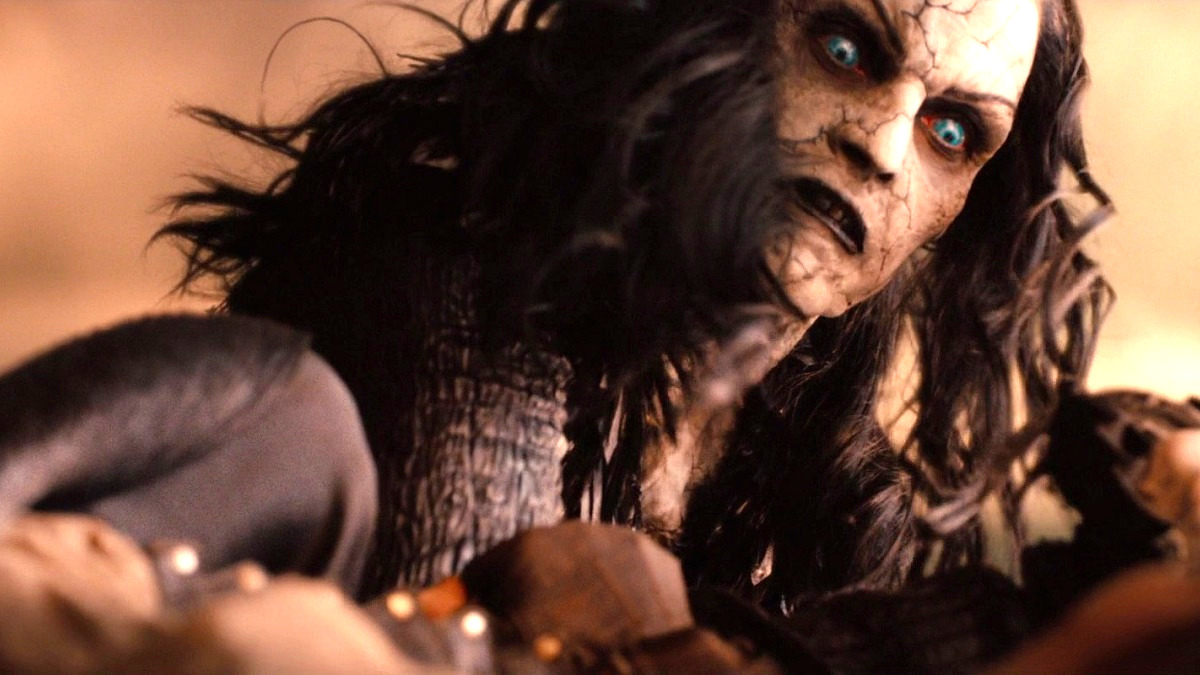 Before Disney cornered the market on live-action fairytale reimaginings, several other pretenders to the throne emerged, none of which were more bizarre than Hansel & Gretel: Witch Hunters.

Directed by Dead Snow‘s Tommy Wirkola, Jeremy Renner and Gemma Arterton played the titular siblings (with the 15-year age gab between them instantly making a mockery of the prologue retelling the familiar story) in a hybrid of effects-driven fantasy, gruesome horror, and action blockbuster.

To make things even stranger, Witch Hunters was a huge success at the box office after earning $226 million on a $50 million budget, despite being panned by critics to the tune of a 17 percent Rotten Tomatoes score. Naturally, Hansel & Gretel soon gained cult classic status, while there was even talk of a sequel or TV series in the aftermath, neither of which came to fruition.

Almost a decade after its initial release, though, the bonkers reinvention of a tale everybody knows has been impaling the streaming charts, staking out a place on the iTunes global rankings per FlixPatrol. Is Hansel & Gretel: Witch Hunters a good movie? No, it most certainly is not, but there’s admittedly a ton of fun to be had if you can get on its wavelength.

There’s blood, guts, gore, camp, tongue-in-cheek irreverence, a tantalizing mythology that’s never explored in any great detail, and plenty else to enjoy if you’re the sort of discerning subscriber who loves their action-packed adventures to be as unhinged as humanly (or inhumanly, in this case) possible.