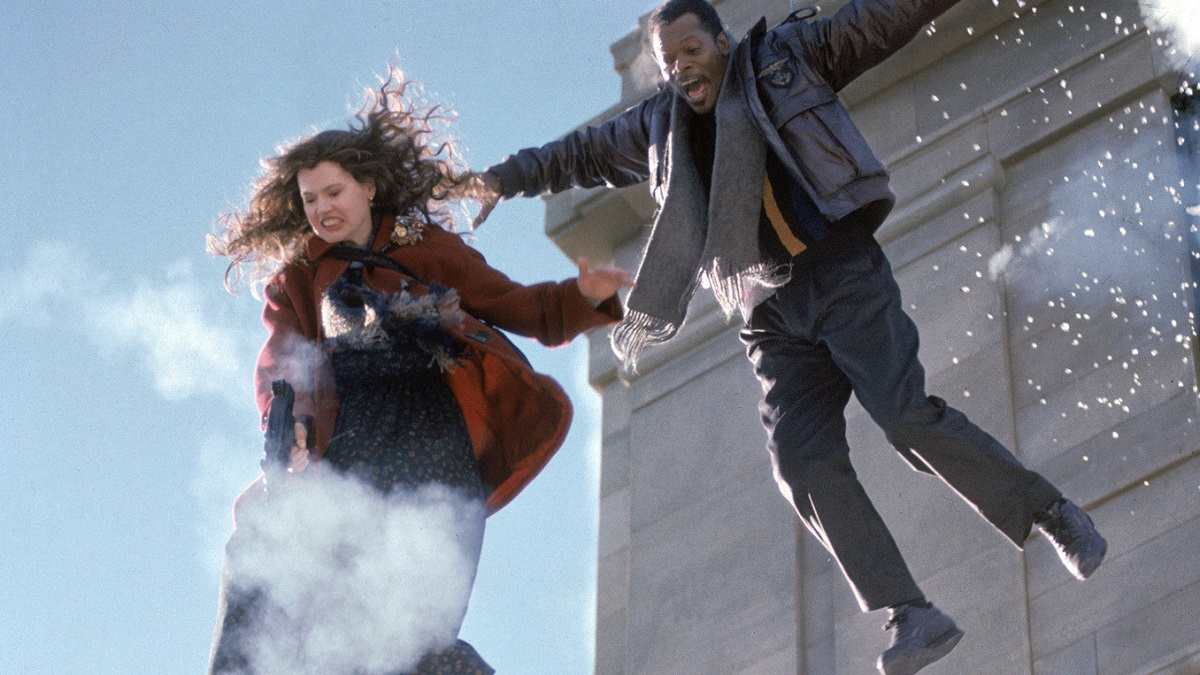 Shane Black is very good at what he does, but audiences just don’t seem all that willing to turn up in their numbers for his movies. The writer and future director was Hollywood’s hottest screenwriting wunderkind when his script for Lethal Weapon set the template for the buddy cop genre as we know it, but things haven’t been sunshine and roses since then.

Almost every single one of his projects has won strong reviews and garnered a cult following in the aftermath of release, without coming close to setting the box office alight. Obviously, Iron Man 3 is the exception that proves the rule, but The Monster Squad, The Last Boy Scout, Last Action Hero, Kiss Kiss Bang Bang, The Nice Guys, and The Predator all underperformed.

For many fans, 1996’s action comedy The Long Kiss Goodnight is lauded as Black’s finest screenplay, but it too suffered from a middling commercial reception after earning a so-so $95 million on a $65 million budget. The whip-smart, foul-mouthed and hilarious tale is a true unsung gem, one that didn’t receive anywhere near the adulation it deserved at the time.

Geena Davis kicks all sorts of ass as the amnesiac assassin who ends up rediscovering her old life, where she partners up with Samuel L. Jackson’s private eye to dig into her past. Naturally, her old bosses aren’t pleased their former asset has popped up on their radar again, forcing the mismatched duo to confront their pursuers head-on.

The Long Kiss Goodnight is almost the textbook definition of a cult favorite, in that it’s definitely unwieldy and messy at points, but you can forgive the negatives because the positives are so damn entertaining. Netflix subscribers are in agreement, particularly those in Canada per FlixPatrol, with the movie reaching the platform’s global most-watched list and securing a Top 10 spot on the Canadian rankings.