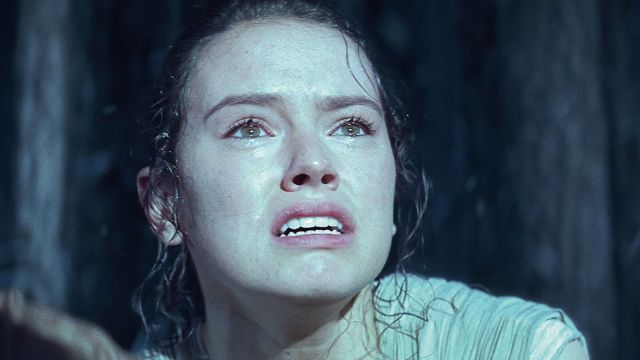 In a shocking turn of events, Star Wars fans have found yet another forum to express their hatred of the sequel trilogy’s main character Rey Skywalker after a simple question was posed.

Star Wars fans’ distaste for the sequel trilogy feels almost performative at this stage in time, with three years since the last film in the saga they’re still not ready to move on. Despite the trilogy being critically adored for its first two outings and having a middling third act, fans are still not over it.

One simple question posed on the Star Wars subreddit about which trilogy protagonist had the best character arc has, unsurprisingly, resulted in people unloading on the sequel trilogy again. Just for something new. Sequel trilogy fans, look away.

Like night divides the day, comments were quick to dismiss the notion Rey had a character arc, with nearly all the most upvoted comments agreeing with the sentiment. Mysteriously though, users who disagreed and shared Rey’s arc were either downvoted or ignored. Very unlike Star Wars fans to be so tribal.

Defenders of Rey remain stoic and steadfast in face of these comments, with them easily being able to cite Rey’s character arc as being a search for belonging and the realization she doesn’t need external validation. In many ways, Rey’s arc also defines the saga as being proof blood doesn’t choose your fate in the galaxy.

In the Star Wars galaxy, nobody is outright born evil. Except for Emperor Palpatine and presumably thousands of the cloning attempts he tried before Episode IX. If there’s anything from the galaxy which needs its own Disney Plus series, it’s a workplace sitcom around Palpatine’s many clones. Make it happen, Disney.

In case you were wondering, the non-toxic responses are generally called Luke’s as the definitive. The original and in many ways the best, Luke’s arc set up the themes of the franchise — forgiveness, familial bond, good and evil.