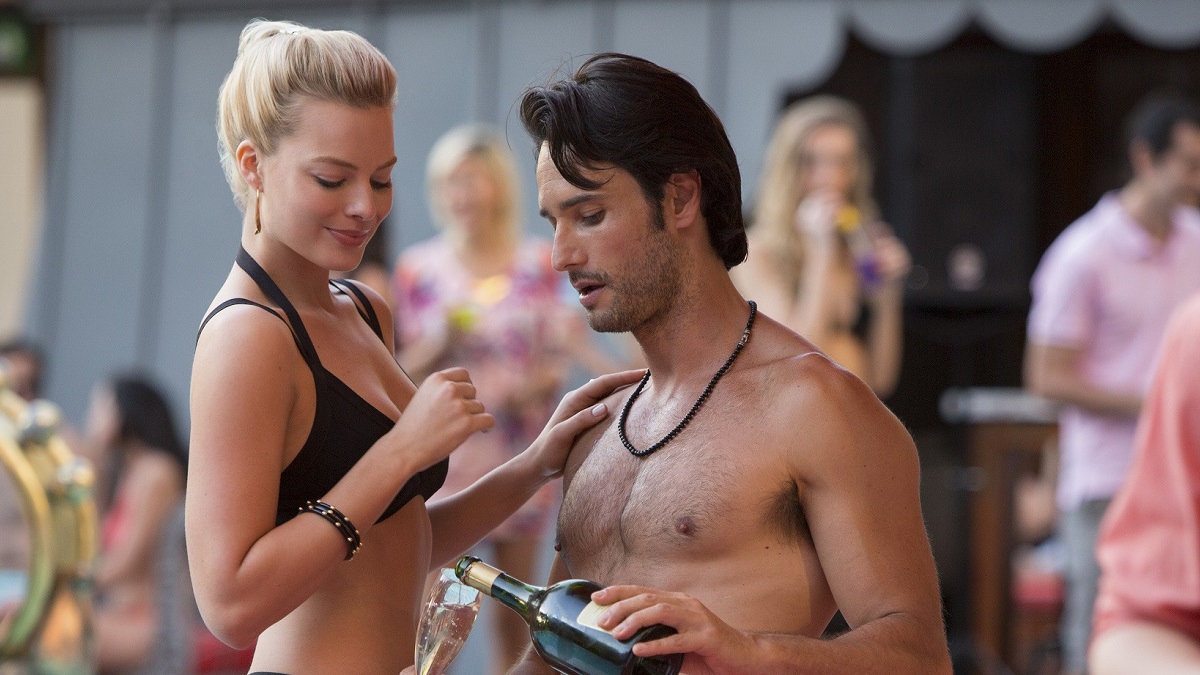 The light-hearted romantic crime caper has always been a reliable way to draw in a crowd at the box office, when audiences have proven their enthusiasm a thousand times over for watching beautiful people generate sparks in glamorous locations, all while a stylish heist propels the plot forward.

A recent case in point is Glenn Ficarra and John Requa’s Focus, which nabbed $158 million at the box office on a $50 million back in February of 2015. A 56% Rotten Tomatoes score and 53% user rating shows that neither critics nor audiences were left all that impressed by the end product, but bathing in the glow of the sheer star power radiated by Will Smith and Margot Robbie still provided an ample distraction.

Detractors were admittedly quick to point out the 21 year-age gap between the two leads, but it’s not as if it factors into a plot designed to provide glossy entertainment and romantic chemistry above all else. Smith’s veteran conman takes Robbie’s rookie under his wing as a protege, where they inevitably fall for each other.

He vanishes into the ether after fighting his feelings, only to have her reappear in his life three year later in Argentina, where they’re both chasing the same goal. As you’d expect, much fun, frolics, flirtation, and double-crosses follow, in a straightforward narrative that’s undeniably hollow and vapid, but still breezy enough to merit your attention.

As per FlixPatrol, Focus has been embarking on a journey up the Netflix most-watched list this week, having been rising upwards as subscribers tune in to see the headlining A-listers do their thing.