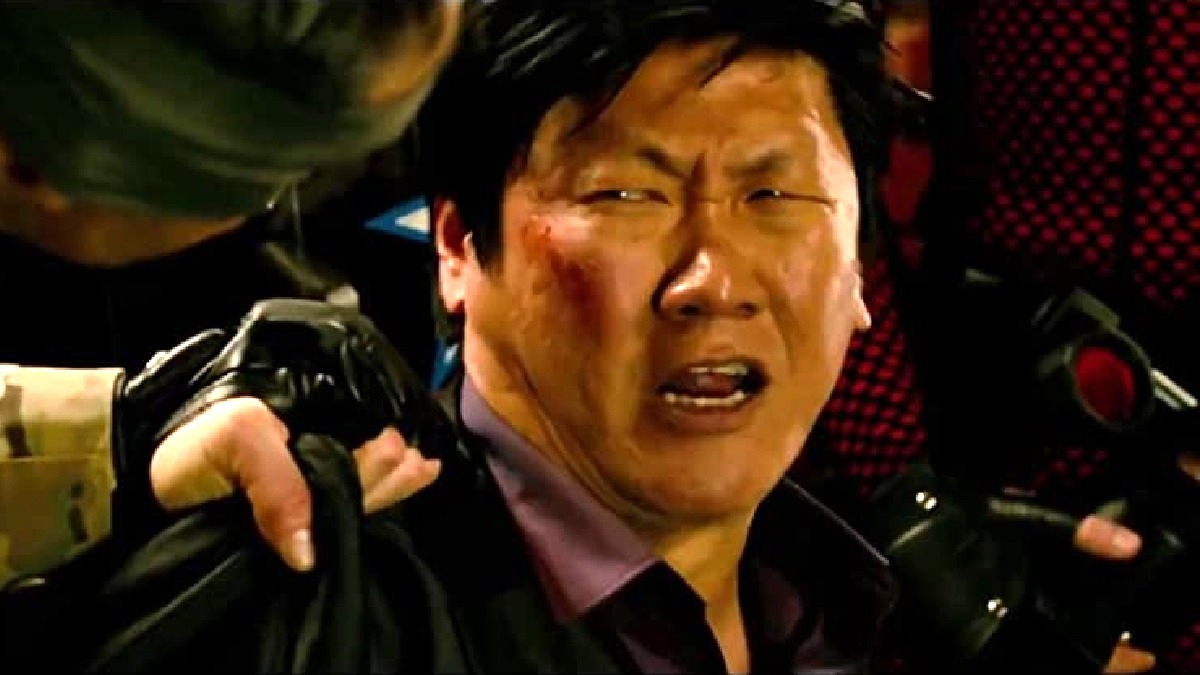 Matthew Vaughn’s Kick-Ass was a breath of fresh air for the superhero genre, a foul-mouthed and gratuitously violent R-rated adaptation that became an instant cult favorite, as well as a substantial critical and box office success story. Naturally, demand for a sequel was high, but the second installment was definitely a case of being careful what you wish for.

Director Vaughn and screenwriter Jane Goldman were nowhere to be found, with Jeff Wadlow stepping in to pull double duty behind the camera. Similar to the original’s casting of Nicolas Cage as Big Daddy, Kick-Ass 2 drafted in another 1990s megastar to suit up and report for duty, with the trailers focusing heavily on Jim Carrey’s Colonel Stars and Stripes.

However, months before the movie was due to hit theaters in the summer of 2013, the actor withdrew his support and refused to partake in any promotion on account of the Sandy Hook shooting, stating that he “cannot support that level of violence,” which didn’t sit too well with co-star Chloë Grace Moretz, who blasted his decision.

Nonetheless, being disowned by Carrey hasn’t done a thing to prevent the film from returning to the streets of streaming relevance, with FlixPatrol naming Kick-Ass 2 as one of the most-watched features on Rakuten so far this week.

In the end, it didn’t really matter in the grand scheme of thing when Kick-Ass 2 scored substantially worse reviews and made a great deal less money than its predecessor, with the end product a pale imitation of the opener that was missing the anarchic streak and surprise factor that had made it such a sensation in the first place.