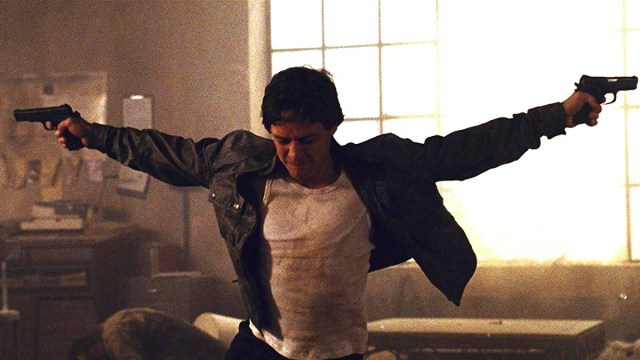 The formula for launching a franchise is a very simple one; a hit movie earns big bucks at the box office, proving that audiences are open to the initial concept. Throw in enthusiastic reviews and boundless potential for telling more stories set in the same world, and it’s off to the races. Frustratingly, though, 2008’s Wanted never got the sequel it deserved.

An R-rated action blockbuster earning $342 million from theaters on a $75 million budget, never mind one that secured a Certified Fresh Rotten Tomatoes score of 71 percent, should be a license to print money. That was admittedly the plan for a while, but following much early buzz around Wanted 2, the project eventually fell by the wayside and failed to escape from development hell.

Which is a real shame, because James McAvoy’s bullet-curving assassin was more than capable of leading a multi-film series, especially when the convoluted mythology and over-the-top stylistic absurdity on display in Timur Bekmambetov’s Hollywood debut barely scratched the surface of what a Wanted saga could (and should) have been.

McAvoy revealed what he wanted to see in Wanted 2 as recently as last year, but it was sadly little more than wishful thinking.