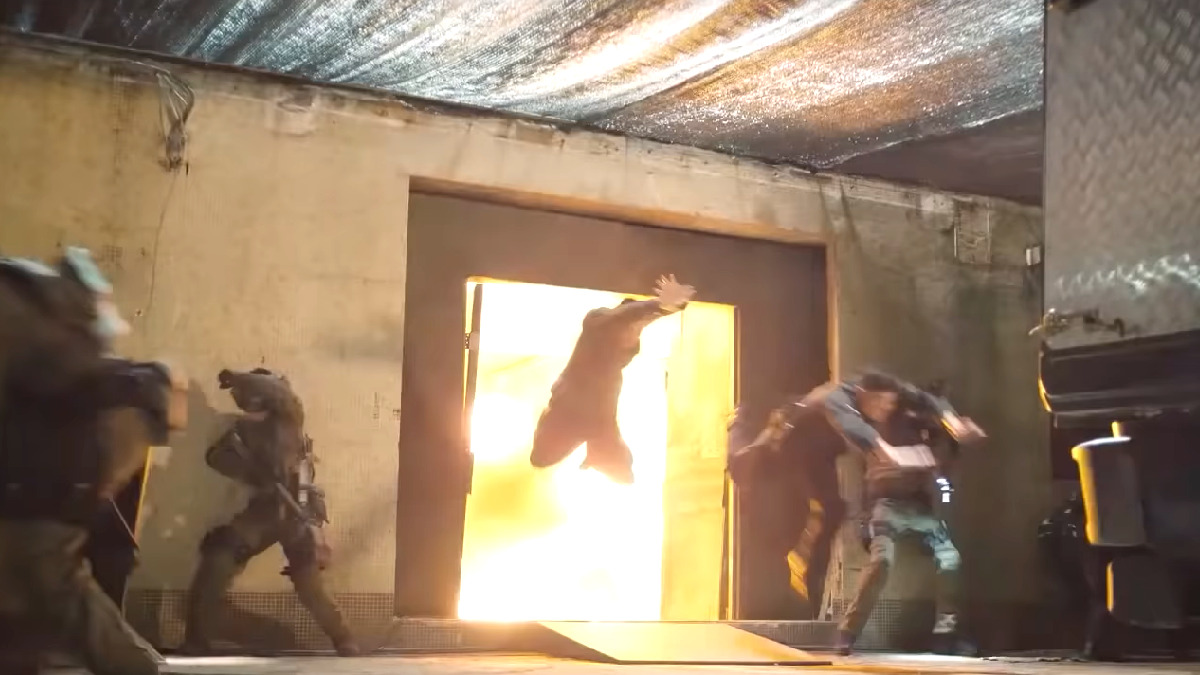 Under normal circumstances, you’d expect the return of Shock Wave co-writer and director Herman Yau to reunite with star Andy Lau for a movie called Shock Wave 2 would make it pretty obvious and incredibly straightforward to decipher that the movie is a sequel, but it isn’t quite as simple as that.

Sure, the leading man may have played a member of the Explosive Ordinance Disposal Bureau in both, but Lau played Cheung Choi-san in the first installment and Poon Sing-fung in the second, with the entire supporting cast being drafted in to pretend that Shock Wave never happened, even though there was a numerical suffix slapped on the end.

This time around, our intrepid bomb disposal expert awakes from a coma as the prime suspect in a string of ongoing terrorist attacks, leaving him no option but to escape from custody, clear his name, and apprehend the real culprit. Despite the canonical confusion, Shock Wave 2 was a sizeable hit at the box office by way of a $226 million haul on a $40 million budget, with Netflix subscribers the latest demographic to be won over.

As per FlixPatrol, the film that isn’t a sequel to Shock Wave even though it’s called Shock Wave 2 has cut the red wire on the platform’s global viewership rankings, leaving us enamored for the entirely unrelated Shock Wave 3. Reviews have been strong across both chapters, though, so they can call it whatever the hell they want as long as it maintains the same level of quality.