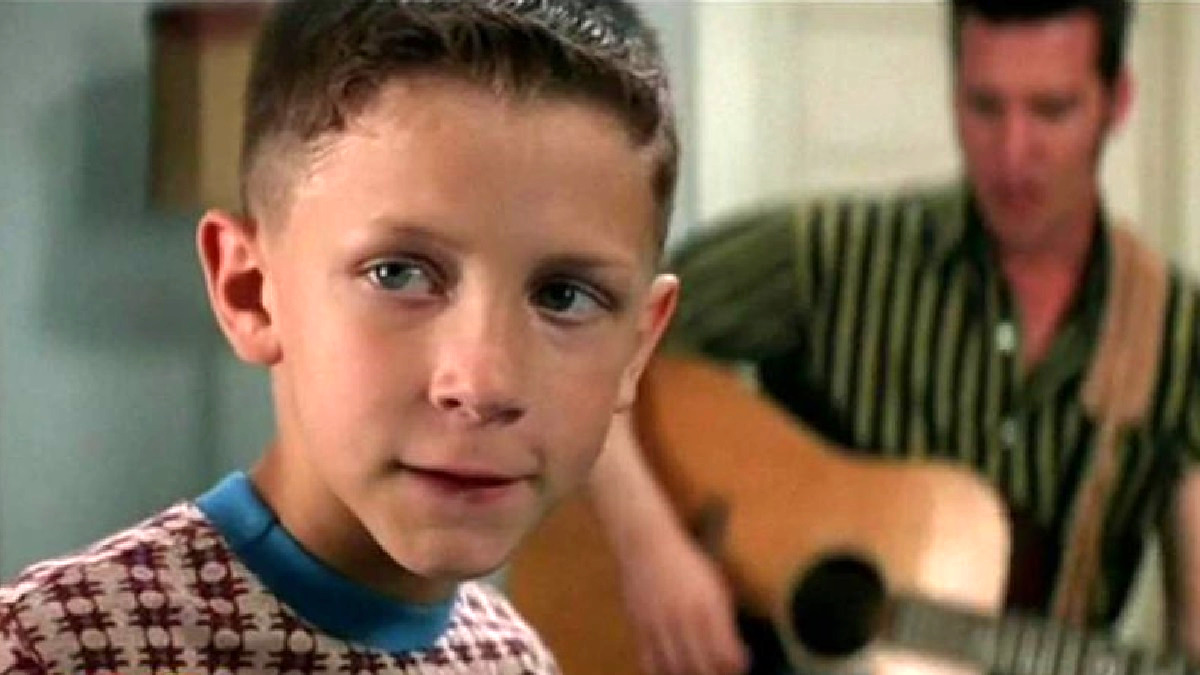 On the surface, a movie that earned $678 million at the box office, won five Academy Awards from thirteen nominations including Best Picture, Best Director, and Best Actor, all while capturing the zeitgeist and becoming part of the cultural lexicon, would surely be regarded as an all-time great held in the highest esteem.

However, the reputation of Forrest Gump has taken a battering over the years, even if nobody can quite decide whether it’s simply the cool thing to rag on Robert Zemeckis’ and Tom Hanks’ fantastical fable, or the sugary sweet and saccharine drama genuinely isn’t all that it initially cracked up to be.

It’s a debate that still rages to his day, almost three decades after the story of one man’s inadvertently important place in 20th Century history first hit theaters in the summer of 1994. Even a cursory glance at social media, or the internet in general for that matter, makes it abundantly clear that a consensus still hasn’t been reached on the merits of Forrest Gump.

That being said, regardless of which side of the divide you fall on, the awards-laden favorite has been making a huge dent on the streaming charts this week. As per FlixPatrol, Forrest Gump is currently the eighth most-watched title on Hulu, proving that it’s still capable of finding an audience among the swirling hot takes.