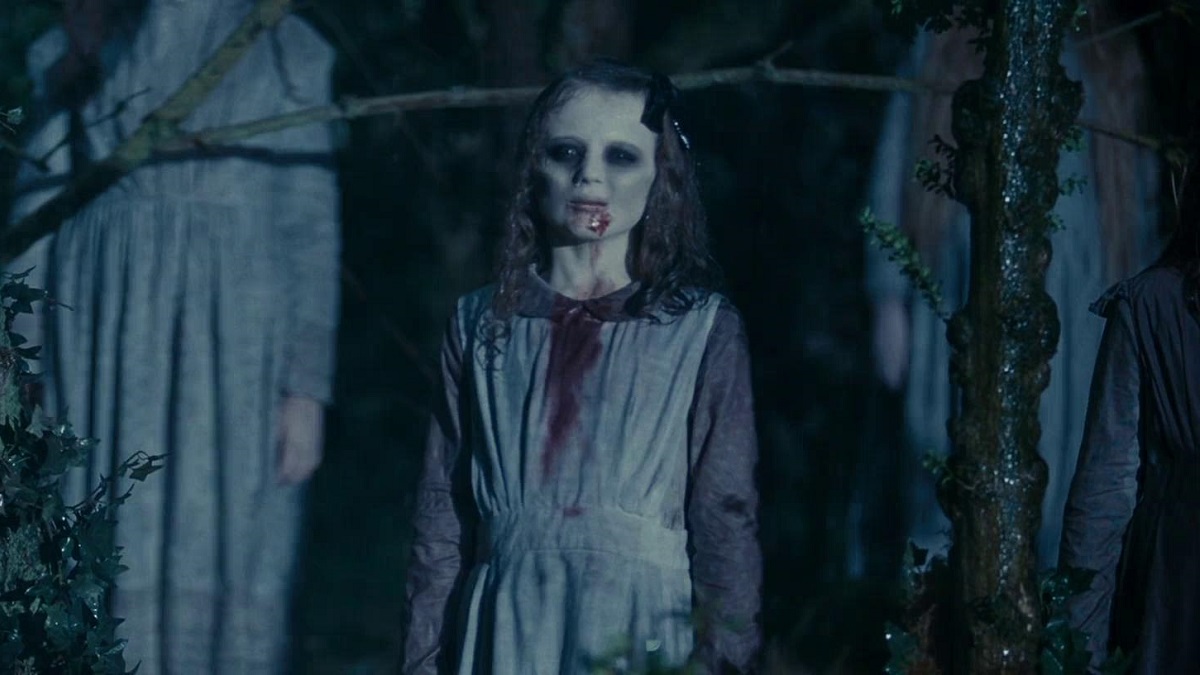 There was a huge amount of interest over what Daniel Radcliffe’s next career move would be in the aftermath of Harry Potter, the beloved fantasy franchise that turned him into an international superstar when he was still a child.

As we know now, the actor has never been one to head down the obvious path in terms of the projects he chooses, so in hindsight it makes perfect sense that his first movie role after Deathly Hallows Part 2 would come in an atmospheric supernatural horror where he plays a grieving father who lost his wife during childbirth.

Literary adaptation The Woman in Black turned out to be a sizeable success at the box office, no doubt buoyed by the Radcliffe factor, bringing in $130 million on a $15 million budget. Reviews were warm, if hardly wildly enthusiastic, but the Gothic story has found itself in the midst of a streaming resurgence ten years after first releasing.

As per FlixPatrol, James Watkins’ chiller has landed on the HBO most-watched list, with viewers evidently keen to see how Radcliffe handles things that go bump in the night, after his big city lawyer is sent to a remote village where everybody seems to be in on the same dark and terrible secret.