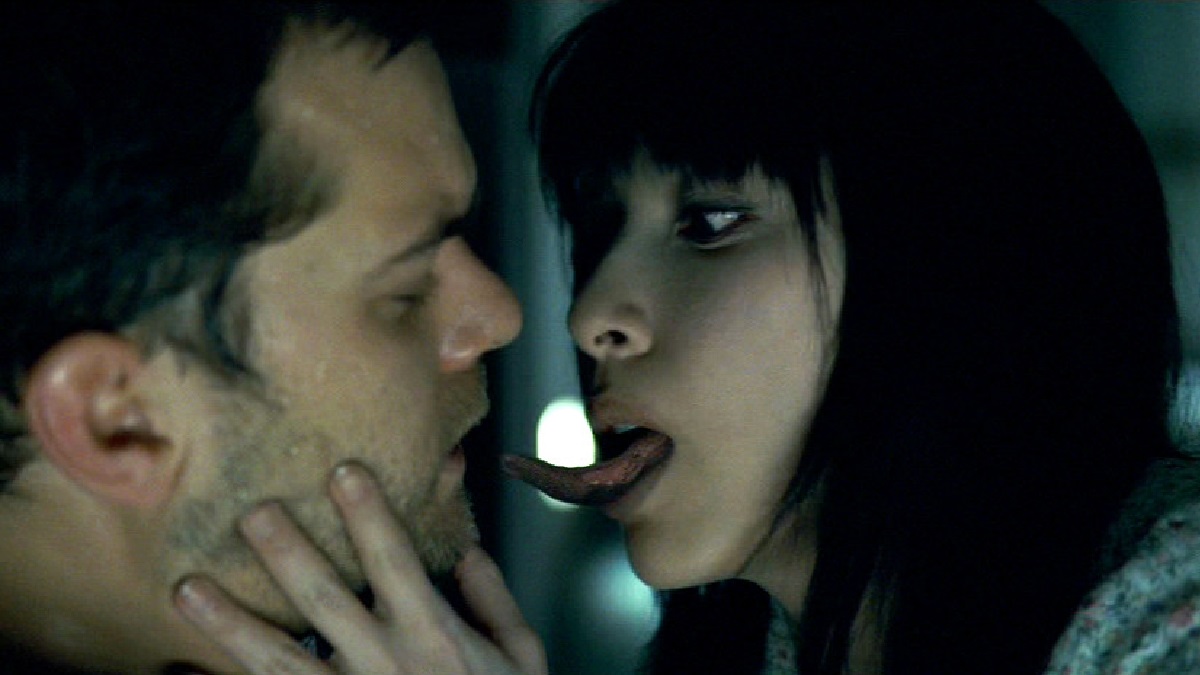 The horror genre has always been famed for jumping on a bandwagon, with one successful movie often more than enough to lead to a slew of thinly-veiled imitators designed solely to capitalize on the buzz.

In the 2000s, there were two trends that dominated the desire to churn out as much scary content as possible, and the results were equally mixed across the board. On one hand you had virtually every classic title being either remade or rebooted, and on the other, Asian chillers were being repurposed for Stateside audiences.

Dark Water, Pulse, One Missed Call, The Grudge, and The Ring were all remade between 2002 and 2008, which was the same year Shutter released. While the other aforementioned titles all originated as J-horror, the latter hailed from Thailand, and has even been remade in Hindi and Tamil for good measure.

Joshua Jackson and Rachael Taylor headline the cast as the married Shaws, who head off to Japan as their honeymoon doubles as a working trip when the photographer husband lands a big assignment. During their vacation, they hit a woman with their car on an isolated mountain road, but fail to find any traces of a body.

Driving off and pretending like it never happened, strange and supernatural events start to occur when Jackson’s Ben begins to see haunting images in his developed photographs, which ultimately leads to a full-blown sojourn into demonic entity territory.

Shutter may have turned a decent profit after earning close to $50 million at the box office on an $8 million budget, but a 9% Rotten Tomatoes score doesn’t make for encouraging reading. And yet, the widely-panned remake has been surging on streaming this week after exploding in popularity on Prime Video per FlixPatrol, because we all know reviews don’t mean a thing when it comes to the primal desire to be frightened.